It’s a scary prospect, but the world is currently more volatile than ever. Conflict on a global scale could be around the corner, but its igniting spark could come from somewhere you may not expect… here are 10 unexpected things that could cause world war 3. 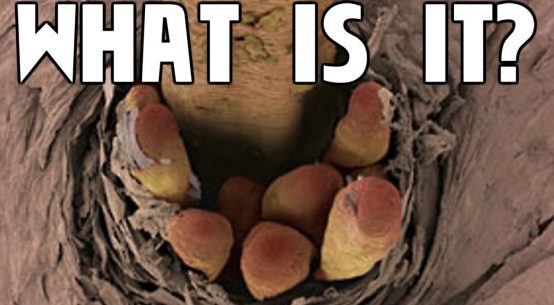 10 Facts About The Human Body You’d Rather Not Know 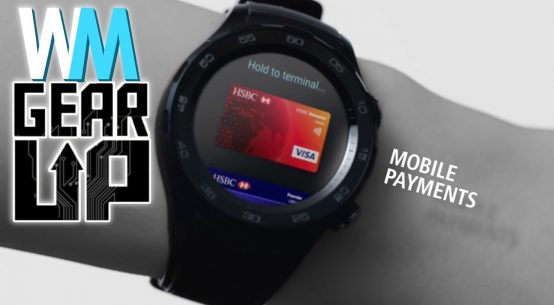 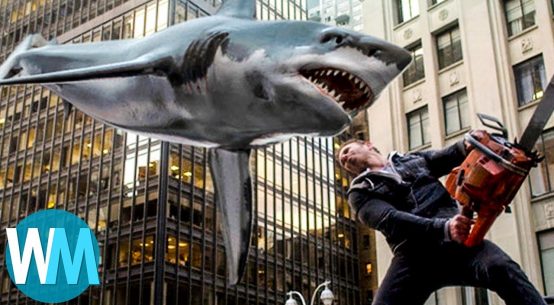 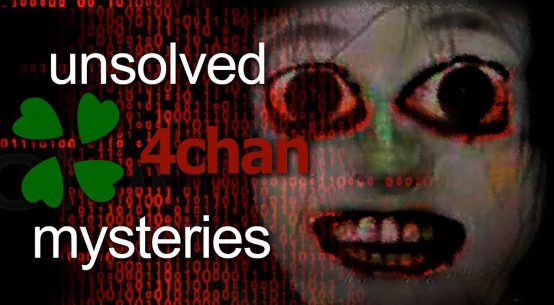 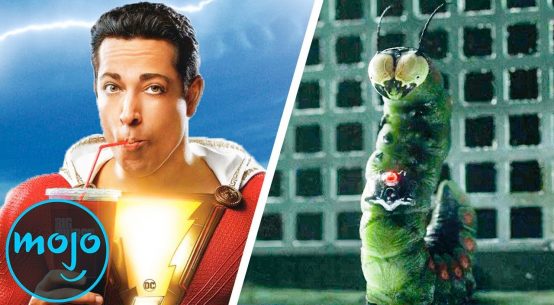 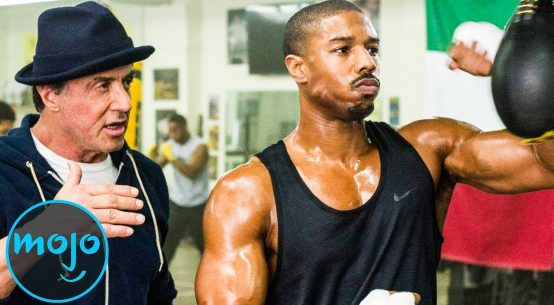 Top 10 Movie Sequels That Were Worth the Wait