Watch: Sense8 NetFlix TV Show Top Ten Actor & Actress 2018 Fan made top ten actor / actress video based on my own favourites, acting and sex appeal. Sense 8 is a original Netflix show which has had 24 episode across 2 seasons. Its appeal is the diversity of the characters, great film shoots around the world, engaging storylines and just being something different.

The main characters called sensates have abilities that enable them to interact and help each other from different parts of the world, like an always on skype call with a 360 degree camera. There is lots of romance and action aswell as challenging norms of society. It is a show for adults. 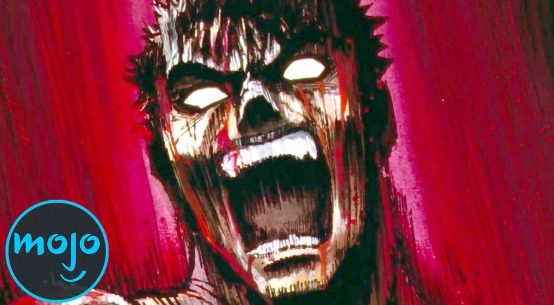 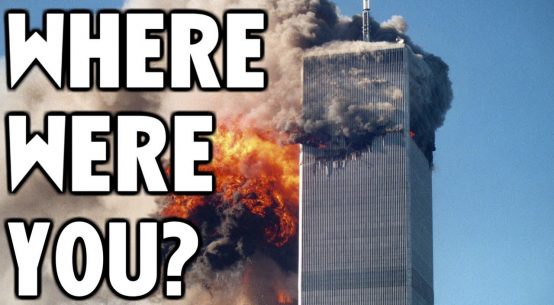 10 Reasons Your Memories Are Complete BS 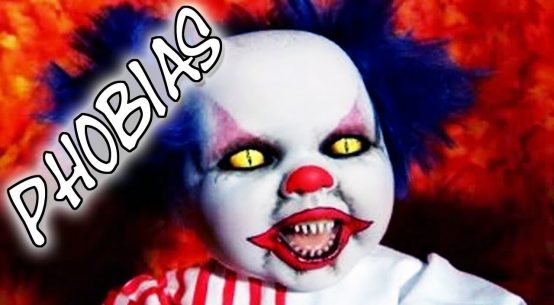 10 FEARS And PHOBIAS That Can Kill You 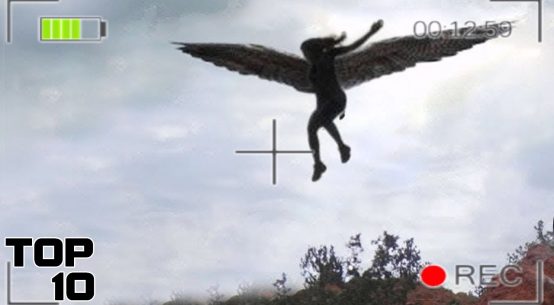 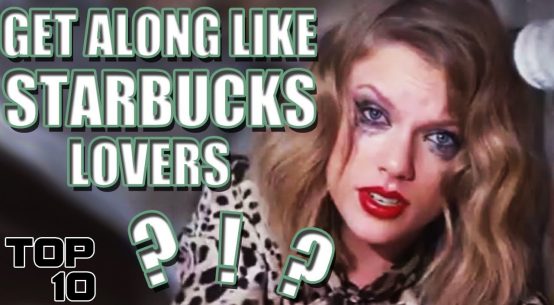 Top 10 Lyrics That Everyone Misheard 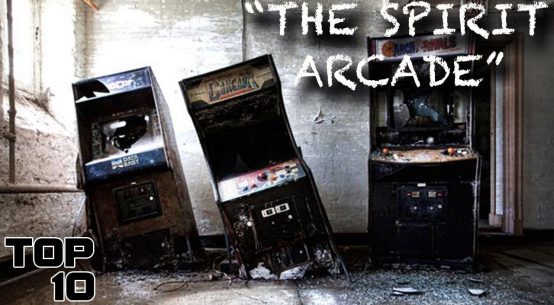