We all love watching movies where mankind gets wiped out by asteroids or volcanos. But in reality, humanity has survived its fair share of world ending cataclysms. From murderous plagues to world shaking earthquakes, here are 10 Apocalypses That We Survived. 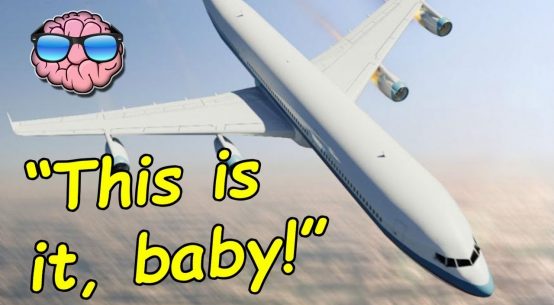 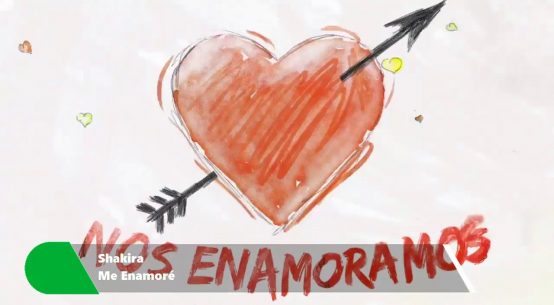 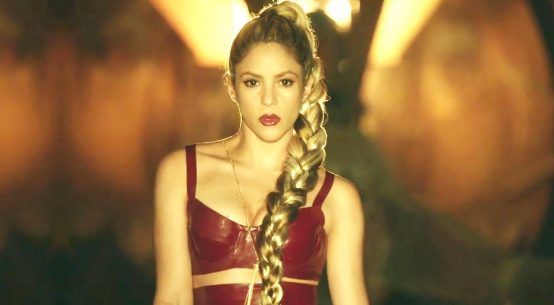 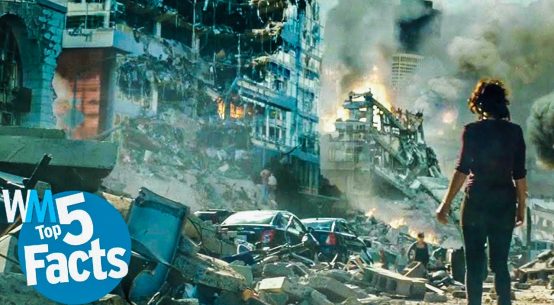 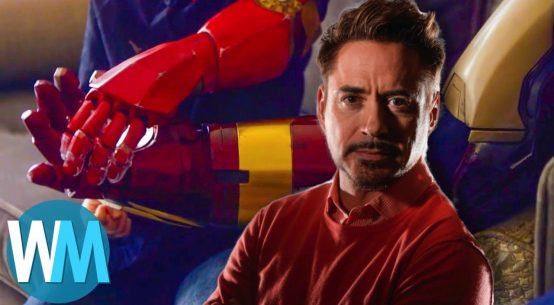 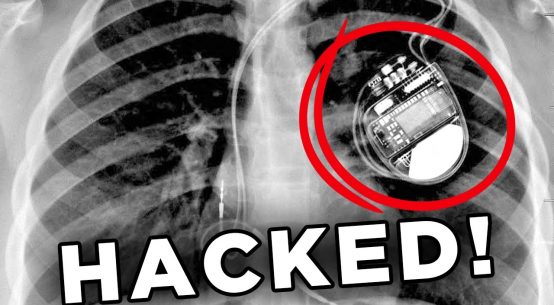 10 Things You Didn’t Know Could Be Hacked

10 thoughts on “10 Apocalypses That We Survived”