People in Arkansas have a tradition of throwing live turkeys out of airplanes from hundreds of feet in the air. Media around the world has reacted poorly to this tradition, calling it a controversial, inhumane act. Turkey Lives Matter! A man in St. Paul, Minnesota, close to Minneapolis, was arrested on October 8th after he shot a round from his assault rifle into the home of a resident in the early morning. The man claimed he was protecting his neighborhood from a zombie, as we all know, the zombie apocalypse is coming. Also, the Iraqi Minister of Transport Kazem Finjan claims that Iraq was the location of the world’s oldest alien airport, built by the Sumerian colonists from Nibiru. 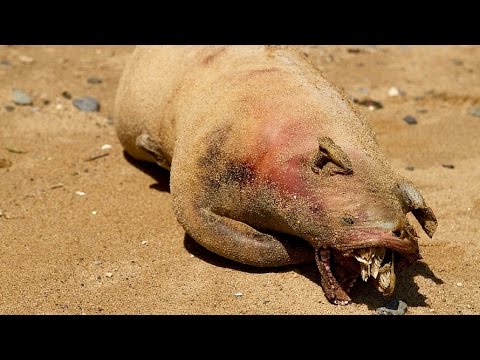