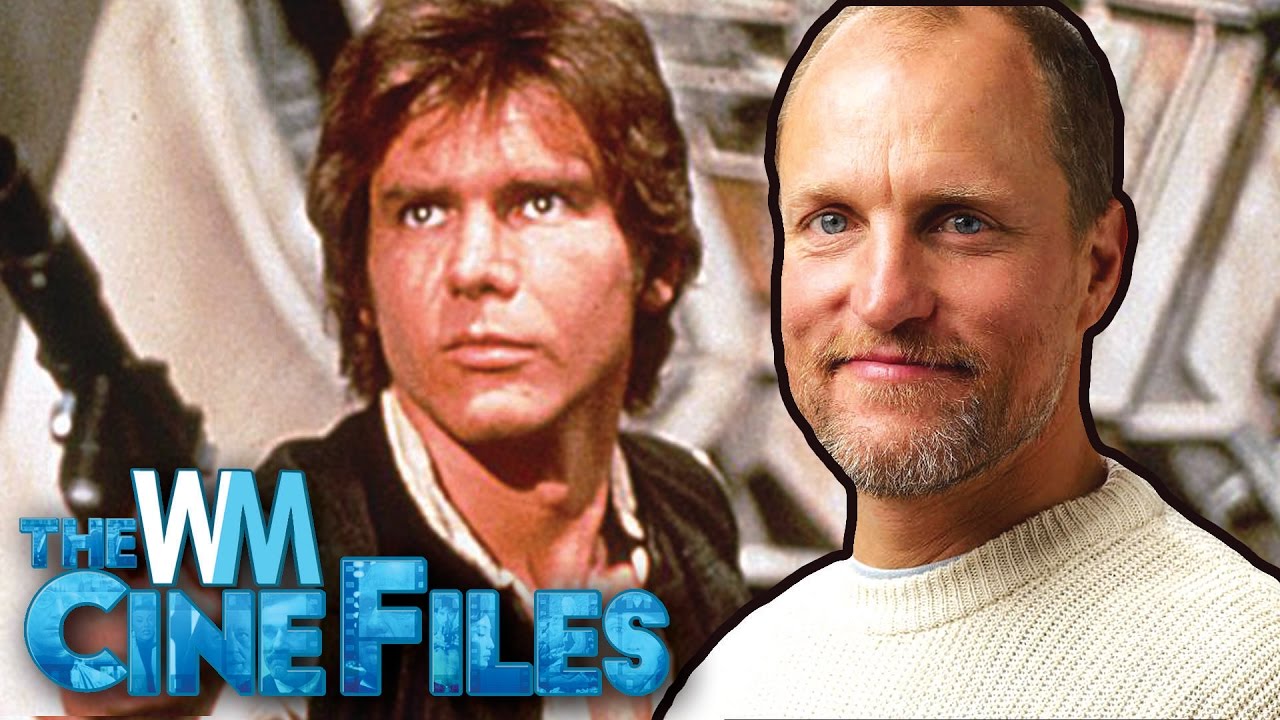 Movie fans were treated to some big entertainment announcements this week in regards to the movie world and we’re covering the biggest ones on this instalment of The CineFiles! Rumours were swirling around the new standalone Han Solo movie, and they turned out to be true. Woody Harrelson has been cast to star in the new Star Wars film alongside Donald Glover and Game of Thrones’ Emilia Clarke. La La Land tightened its grip on awards season with an impressive sweep of seven total awards, including best picture, best actor and actress and best director! Wolverine also slashed his way into the headlines. His film Logan will premiere at the Berlin International Film Festival in February. It will be his last X-Men movie ever. So join WatchMojo as we count down our picks for the biggest cinema news of the week. 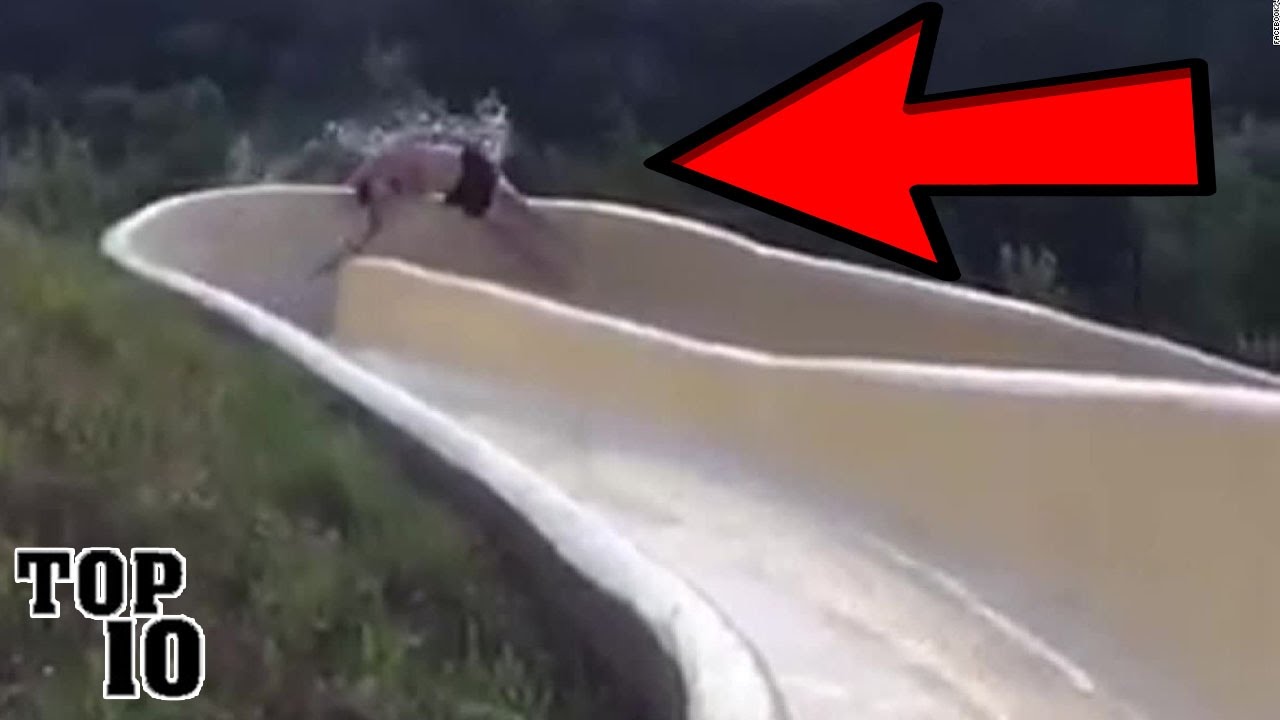 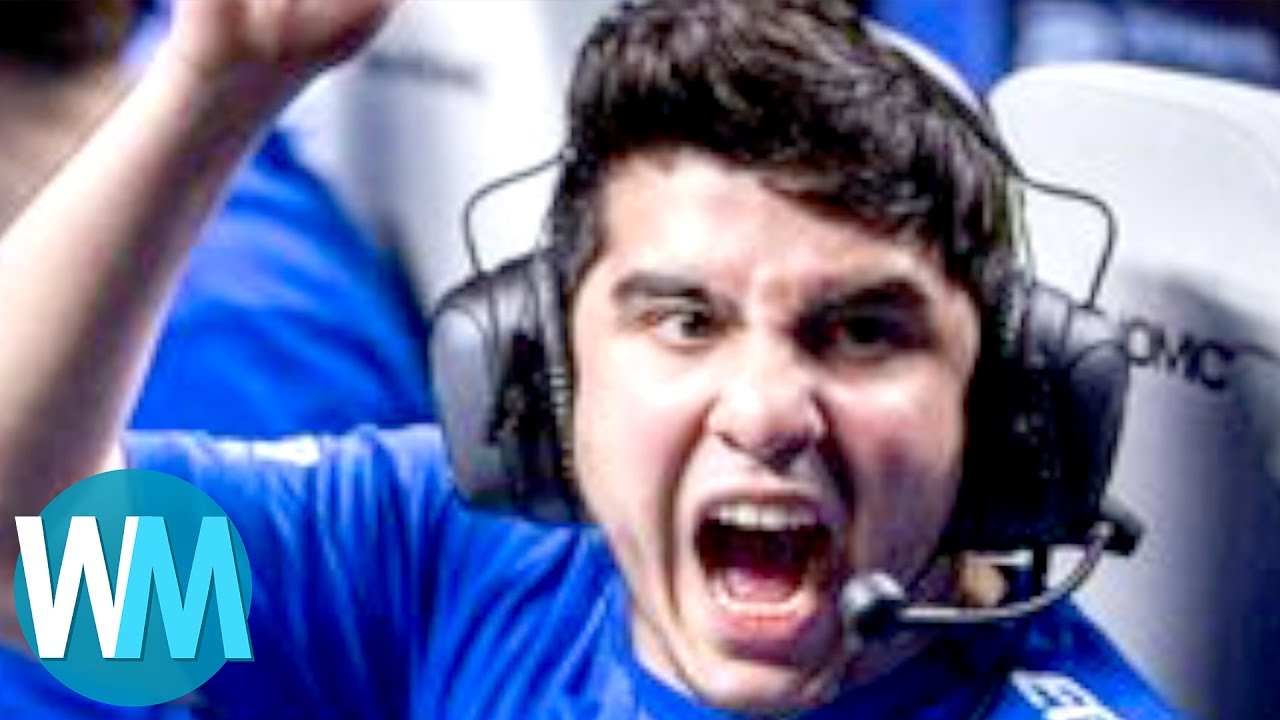