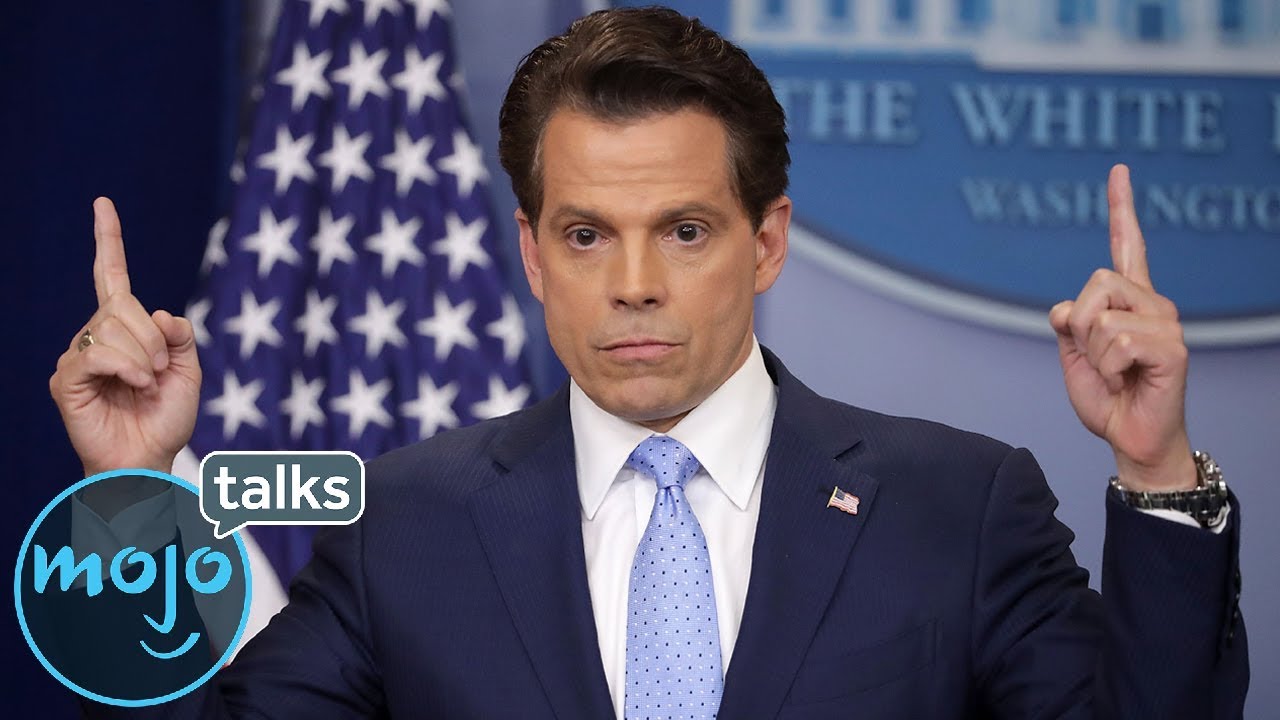 Interview: How Anthony Scaramucci Nearly Lost Everything By Joining Trump

This is an interview from our latest channel MojoTalks where we feature interviews and much more. The Good, The Bad & The Ugly is a new interview & profile series hosted by WatchMojo founder Ashkan Karbasfrooshan, featuring entrepreneurs. In our first episode of season 1, Ash lands in New York City and sits down with Anthony Scaramucci who launched two hedge funds after a stint on Wall Street at Goldman Sachs and before his tumultuous 11-day stint at the White House as Communications director. Future interviewees include Complex Media’s Rich Antoniello & Skift Media’s Rafat Ali.

Many more subjects and cities to come. Who would you like to see featured?

Future episodes will be on MojoTalks, and make sure to subscribe for the whole, unedited version of this interview where we discuss even more topics!

MojoTalks is a brand new channel from WatchMojo that covers all of the topics and categories that you love in a Talk format! Our in-house experts will interview, debate and breakdown all the latest news and releases in Movies, TV, Video Games and Pop Culture. Stick around, we’ll talk you through it! 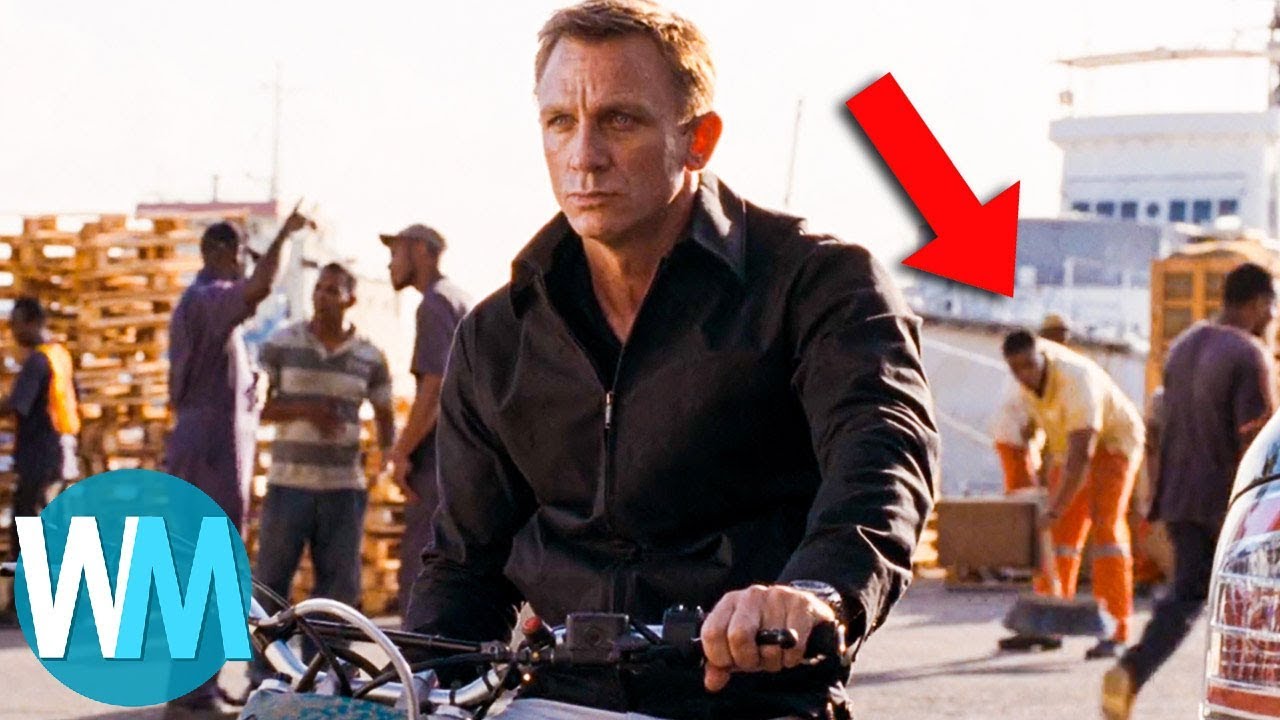 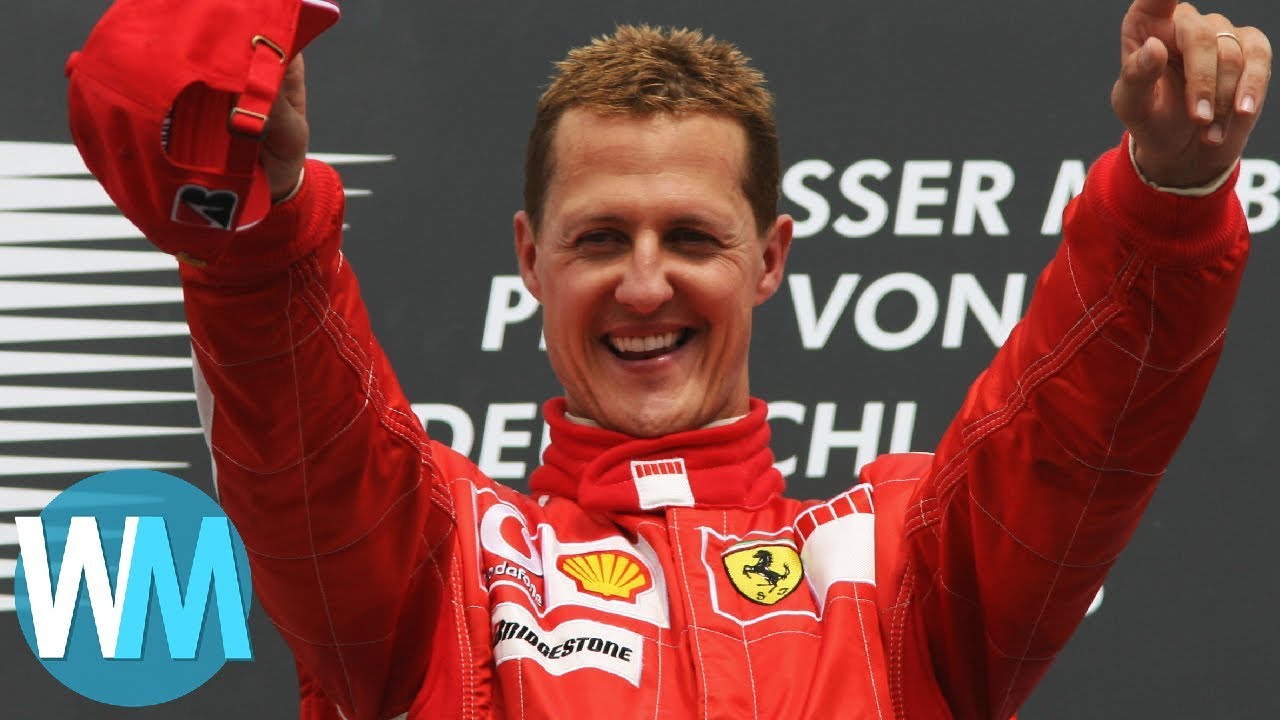 Top 10 Formula 1 Drivers of All Time

12 thoughts on “Interview: How Anthony Scaramucci Nearly Lost Everything By Joining Trump”