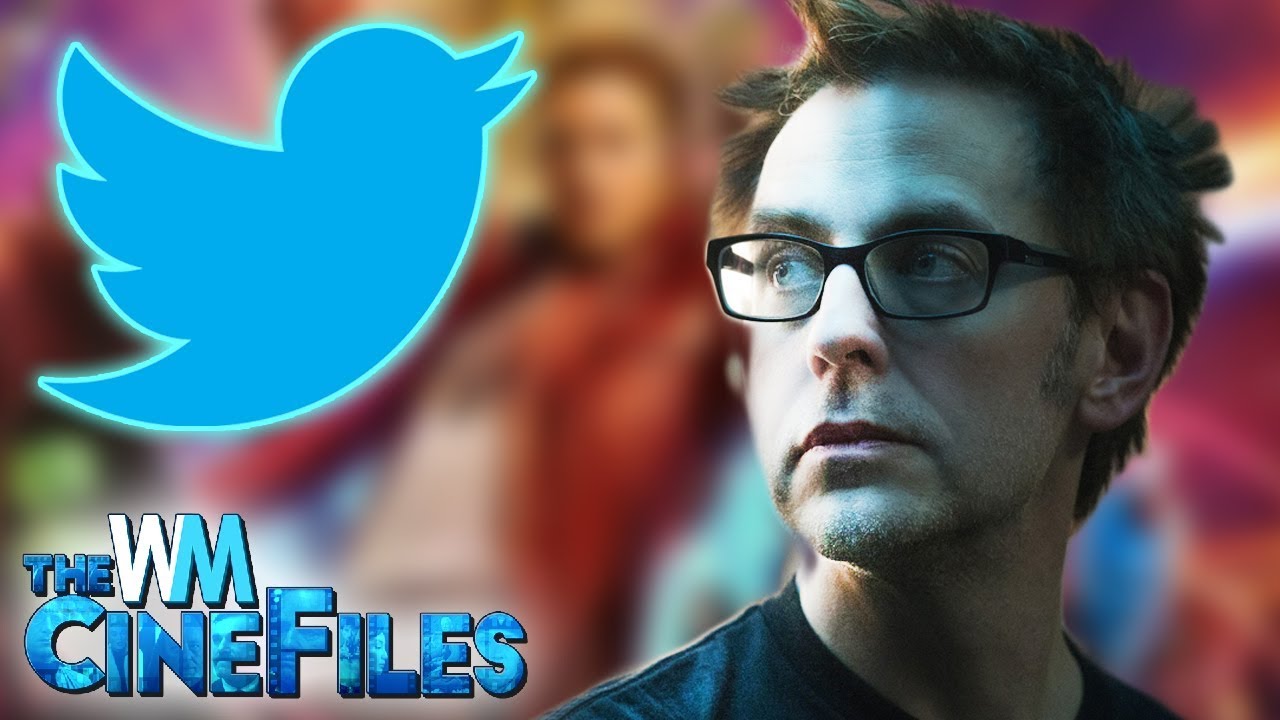 Petition to REHIRE James Gunn for Guardians of the Galaxy Earns 300,000 Signatures – The CineFiles Ep. 82
Subscribe: and also Ring the Bell to get notified // Have a Top 10 idea? Submit it to us here!
James Gunn, Robert De Niro and Aquaman all find themselves as the main points of discussion on this week’s episode of The CineFiles! After James Gunn was fired from Guardians of the Galaxy Vol. 3 for inappropriate and vulgar Tweets about rape and pedophilia, fans and celebrities alike have signed a petition for Marvel and Disney to reinstate him. Robert De Niro, an icon of gangster and crime films, is said to be in talks to star alongside Joaquin Phoenix in the new standalone Joker film. And the brand new Aquaman trailer dropped earlier this week at the San Diego Comic-Con, leaving the entertainment world abuzz. So, sit back, relax and enjoy the latest edition of The CineFiles, where we count down to week’s biggest news in cinema. 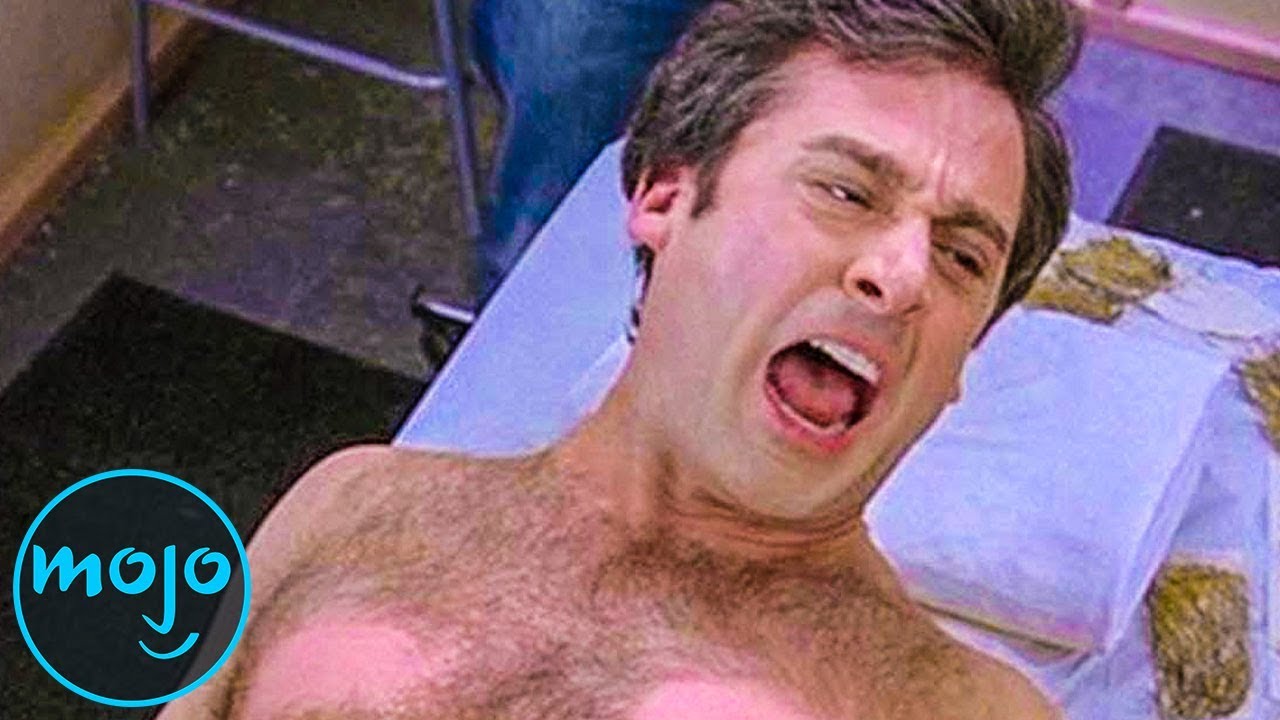 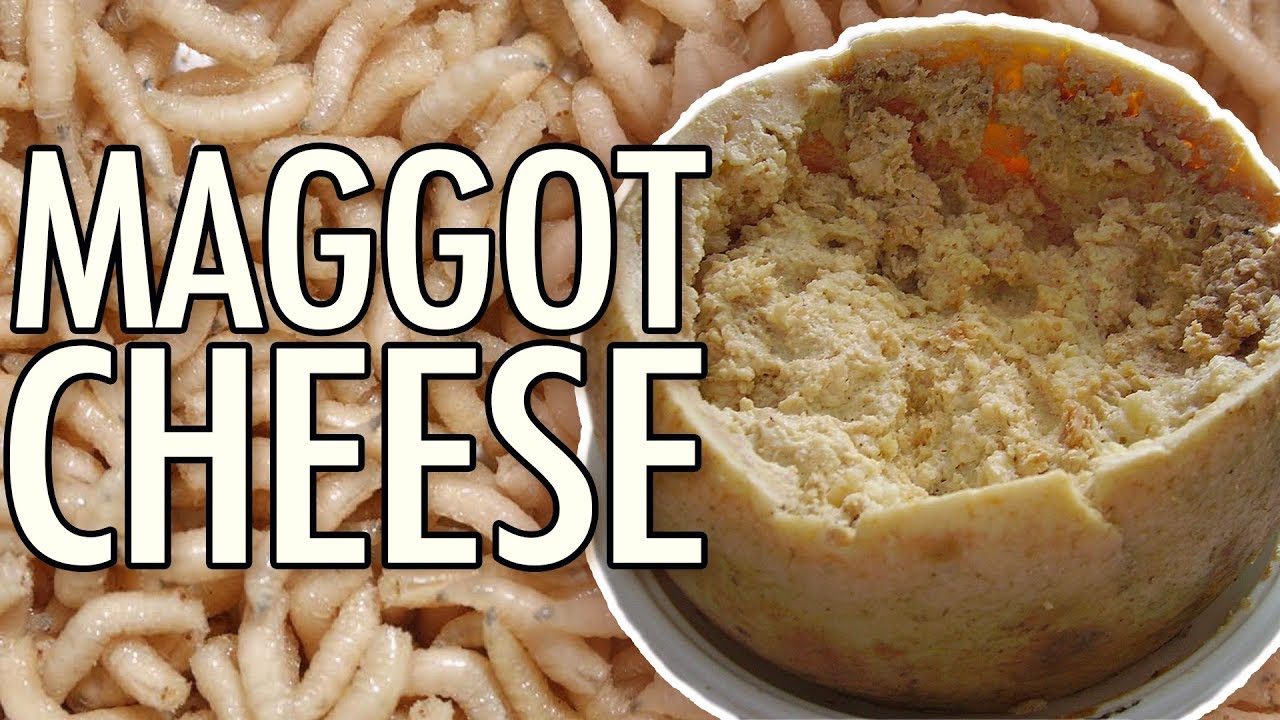 10 Most Dangerous Foods In The World