This is a Dance Club Mix featuring vocals from Shahenshah.  The original vocals were by Amitabh Bachchan in the classic Bollywood hit movie Shahenshah.

Amitabh Bachchan plays a sort of good cop bad cop routine in the movie, where during the day he plays a corrupt immature cop and in the evening he enacts revenge on the corrupt and villains in the form of Shahenshah a hardcore vigilante who is ruthless in his vengeance.

This song is a 140BPM Dance Club Mix which has desi indian influences and Goa Trance styles.

If you like this song you can here more of my tracks on my website, which has links to my SoundCloud and Facebook profiles.  There are also several other Bollywood remixes like Chura Liya Remix and Aachi Lagti Ho Remix!

Also be sure to buy my debut new hip hop album Rising Stars available on #iTunes, Spotify, Amazon Music and many other online music stores. 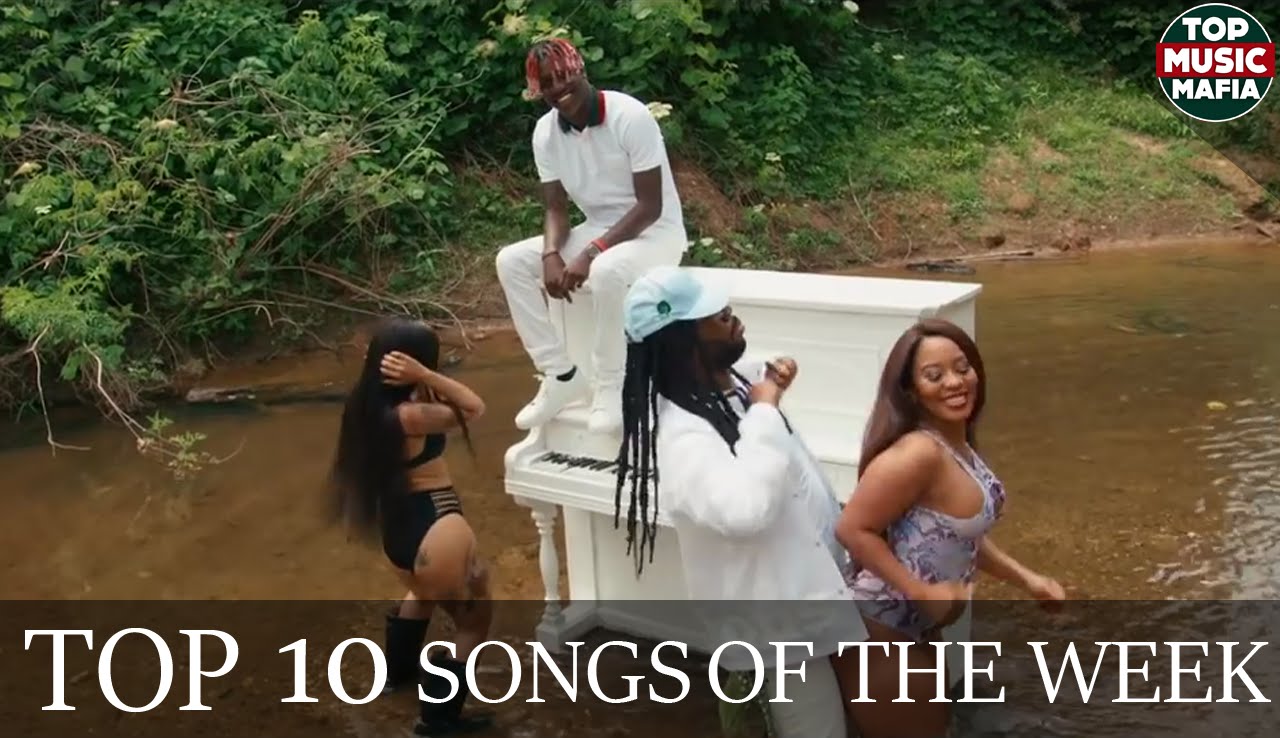 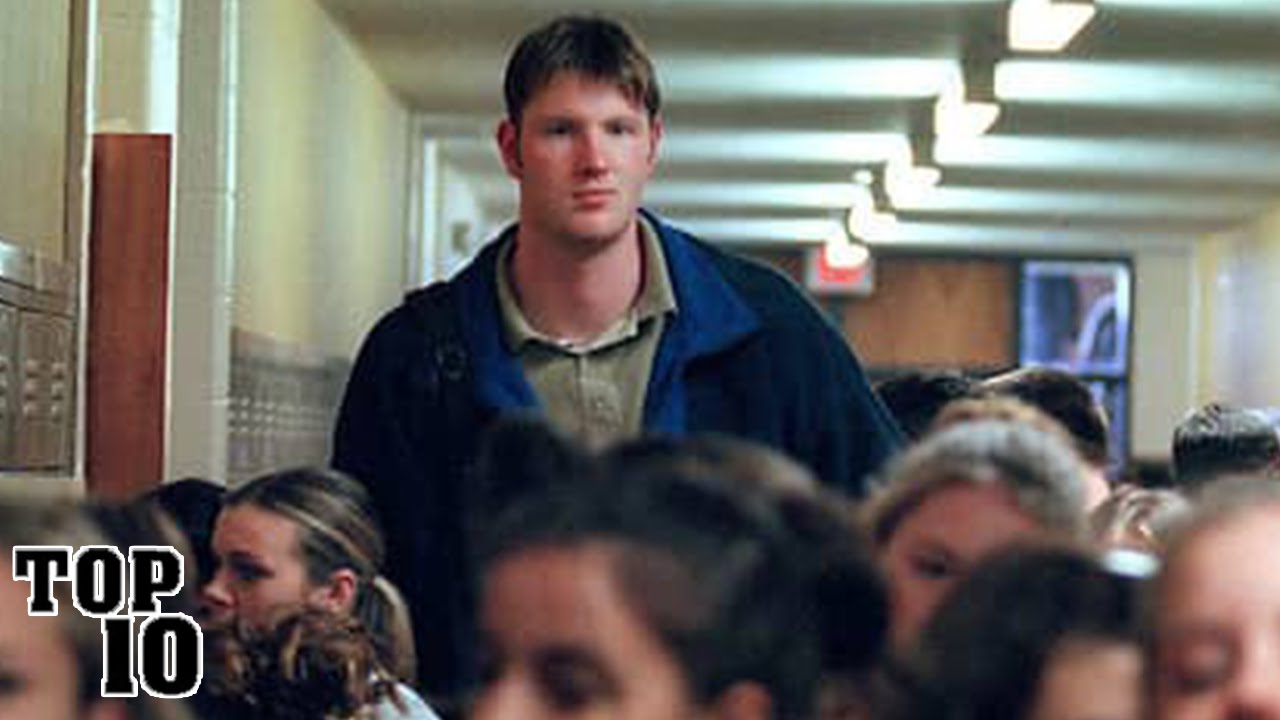