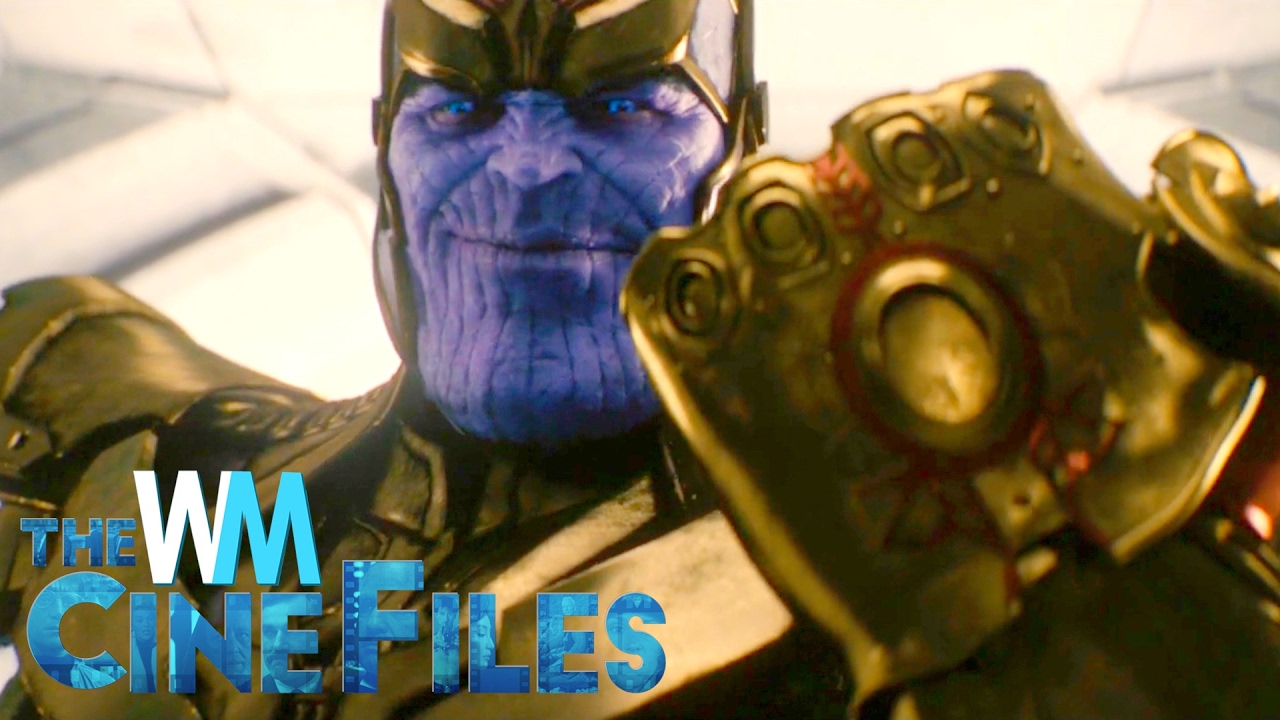 Thanos the LEAD Character in Avengers: Infinity War?! – The CineFiles Ep. 7 // Subscribe: // CELEBRATE 10 YEARS OF WATCHMOJO WITH OUR SPECIAL EDITION MAGAZINE, LINKS BELOW!

This week in movie news, Avengers fans were treated to some spicy news when Marvel Studios’ president, Kevin Feige told reporters that the villain Thanos is considered the lead of the new film Avengers: Infinity War, which is set for release in 2018. Benicio Del Toro and Peter Dinklage are also linked to the project as the MCU looks to add another success to their filmography. James Franco’s movie about the making of Tommy Wiseau’s The ROOM is set to premiere at SXSW. Brother Dave Franco and Seth Rogen are also cast, which should result is some gut-busting comedy. And also, the legend Jack Nicholson is coming out of retirement to star alongside Kristen Wiig in the U.S. remake of the Oscar Nominated film, Toni Erdmann. So join WatchMojo as we count down our picks for the biggest cinema news of the week. 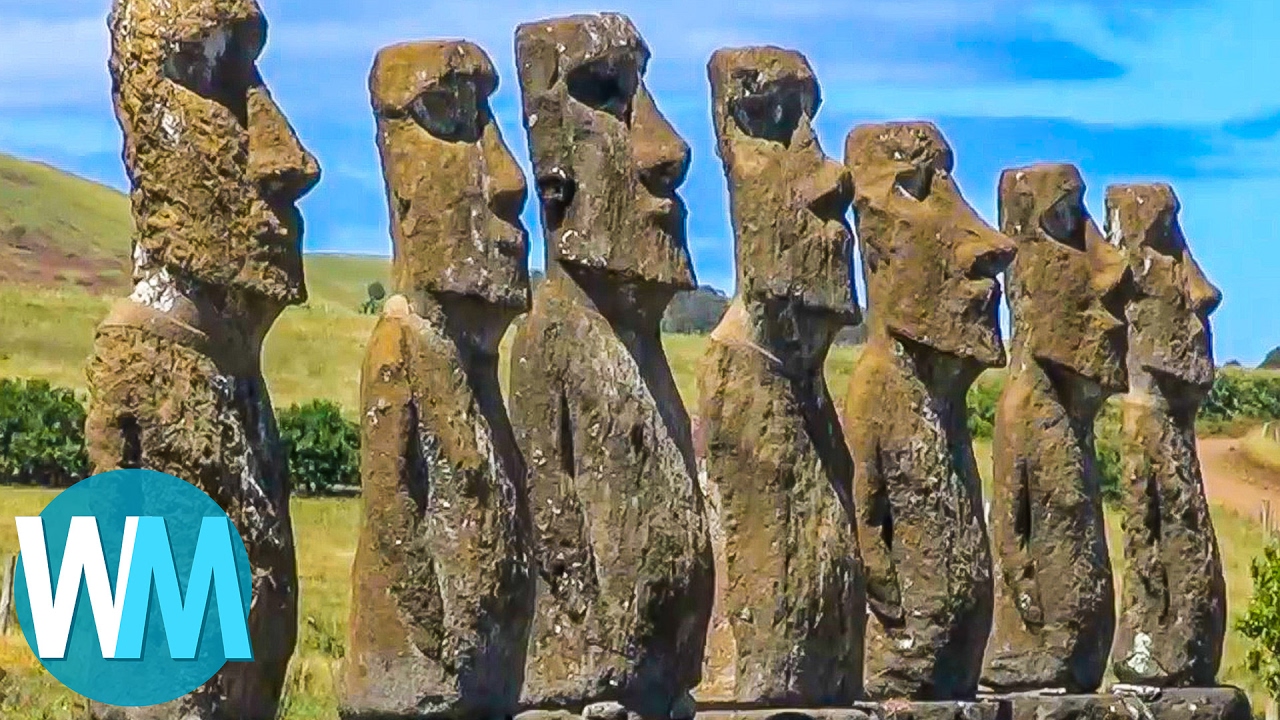 Top 10 Most MYSTERIOUS Places on Earth 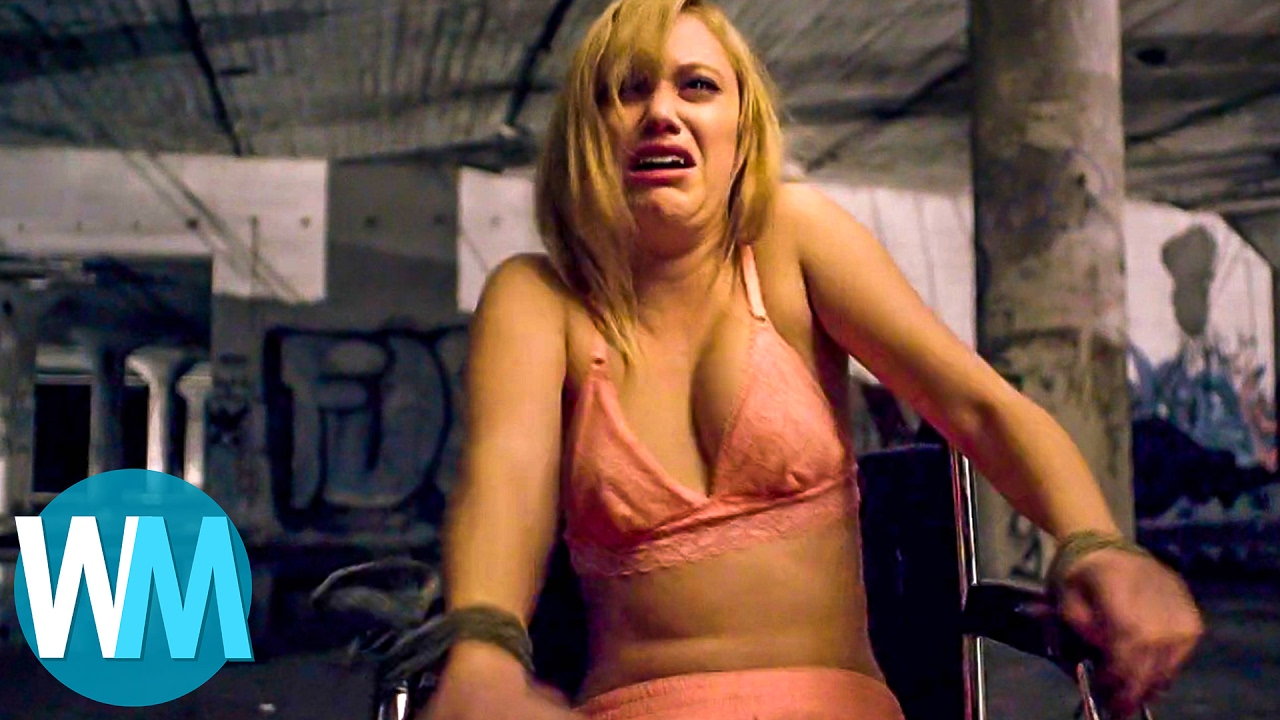 10 thoughts on “Thanos the LEAD Character in Avengers: Infinity War?! – The CineFiles Ep. 7”