Welcome to Top10Archive! Praised for its top notch acting and taboo subject matter, Breaking Bad took the world of television by storm. Creator Vince Gilligan’s 5-season thriller took home 16 Emmy Awards and garnered 58 nominations over the course of the series, so to say it’s popular would be a vast understatement. There may be things about this heavily watched series that not everybody knows, though, and in this edition from Top10Archive, we’ll “cook up” 10 wildly interesting facts.

Support us by shopping on Amazon!

10. Passed Up
9. Bogdan is a Brilliant Scientist
8. Walter White is a Real Meth Dealer
7. The Science Behind “Blue Sky” Was Regulated by the DEA
6. Walter White Takes On Characteristics of People He Gets Close To
5. RJ Mitte, aka Walt Jr., Has Cerebral Palsy
4. Vince Gilligan Used Colors to Communicate Mood and Provide Symbolism
3. Bryan Cranston was Wanted for Murder
2. Gus Fring was Meant to Play a Smaller Role
1. Jesse Pinkman Was Meant to Die at the End of Season 1 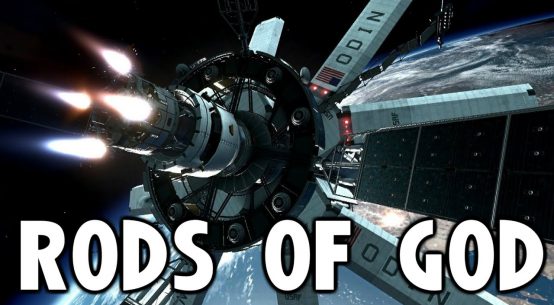 10 Deadly Future Weapons That Need To Be Banned 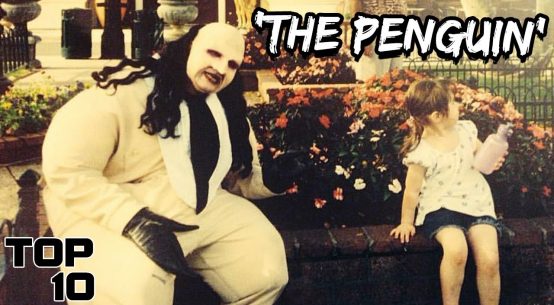 Top 10 Nightmares That Predicted The Future 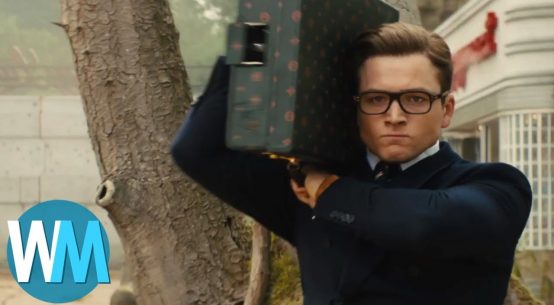 Top 10 Things We Want To See In Kingsman: The Golden Circle 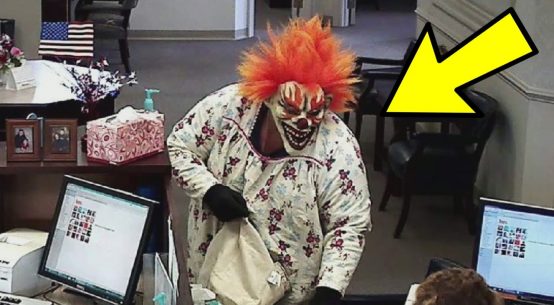 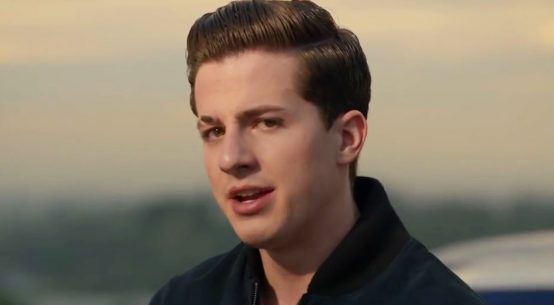 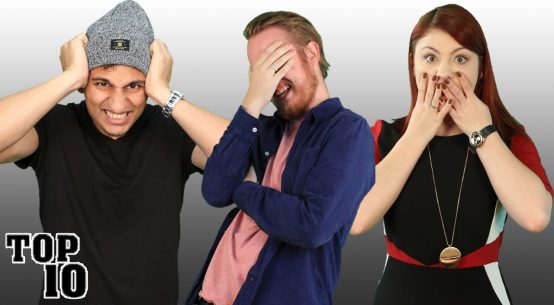