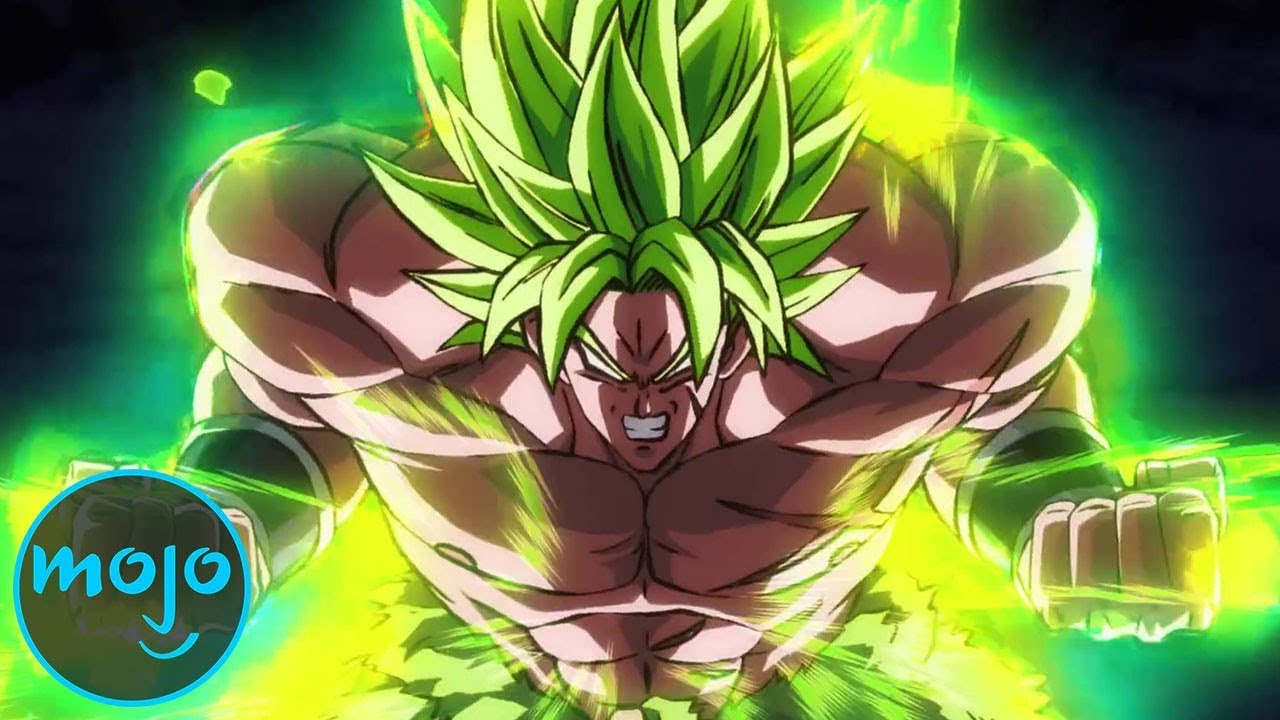 Top 10 Biggest Changes in Dragon Ball Super: Broly
Subscribe: and also Ring the Bell to get notified // Have a Top 10 idea? Submit it to us here!
With the release of the new Dragon Ball Super Movie, we’re taking a look at the major differences between it and the original, “Dragon Ball Z: Broly – The Legendary Super Saiyan” film. This movie obviously takes place after the TV Anime and the Tournament of Power Arc so it is radically different from the original especially in its portrayal as the overpowered villain Broly. We’re taking into account all moments and scenes like Kakarot vs Broly, Vegeta vs Broly, The Fusion Dance, Freiza kills Paragus, Piccolo Cameo, and of course, Gogeta vs Broly.
Get ready for all the fights in this awesome Super Saiyan Showdown! 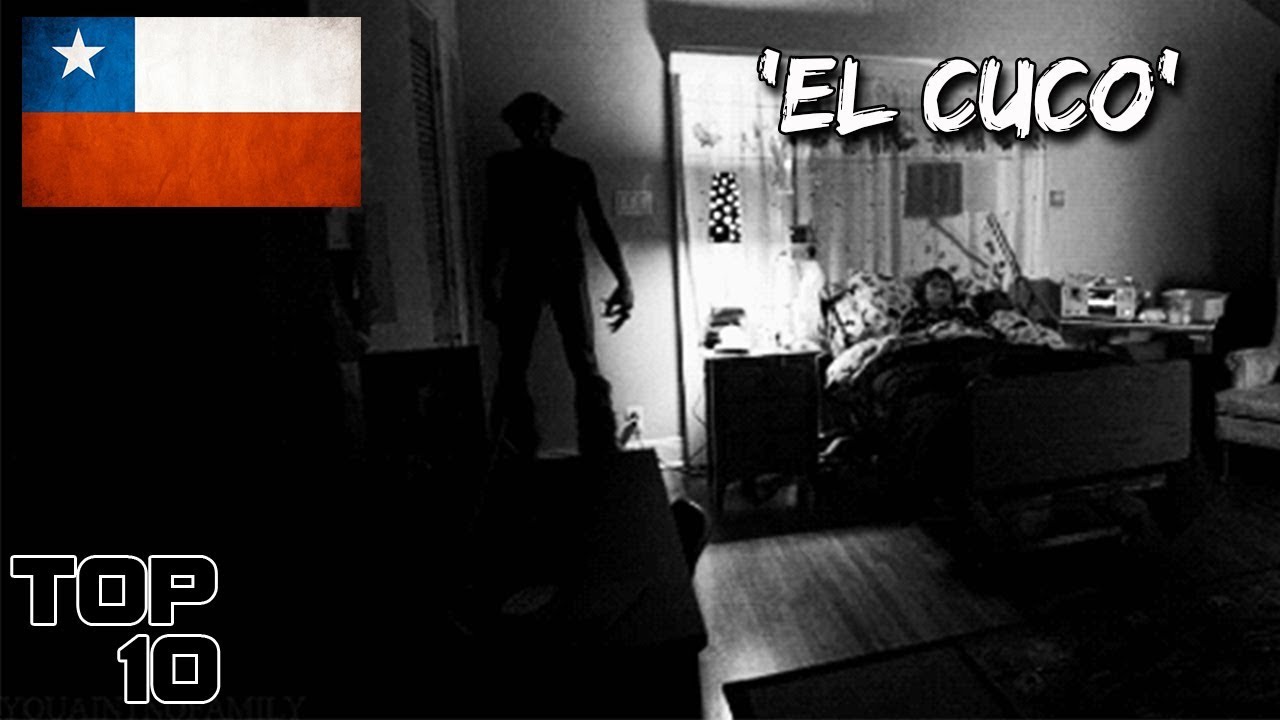 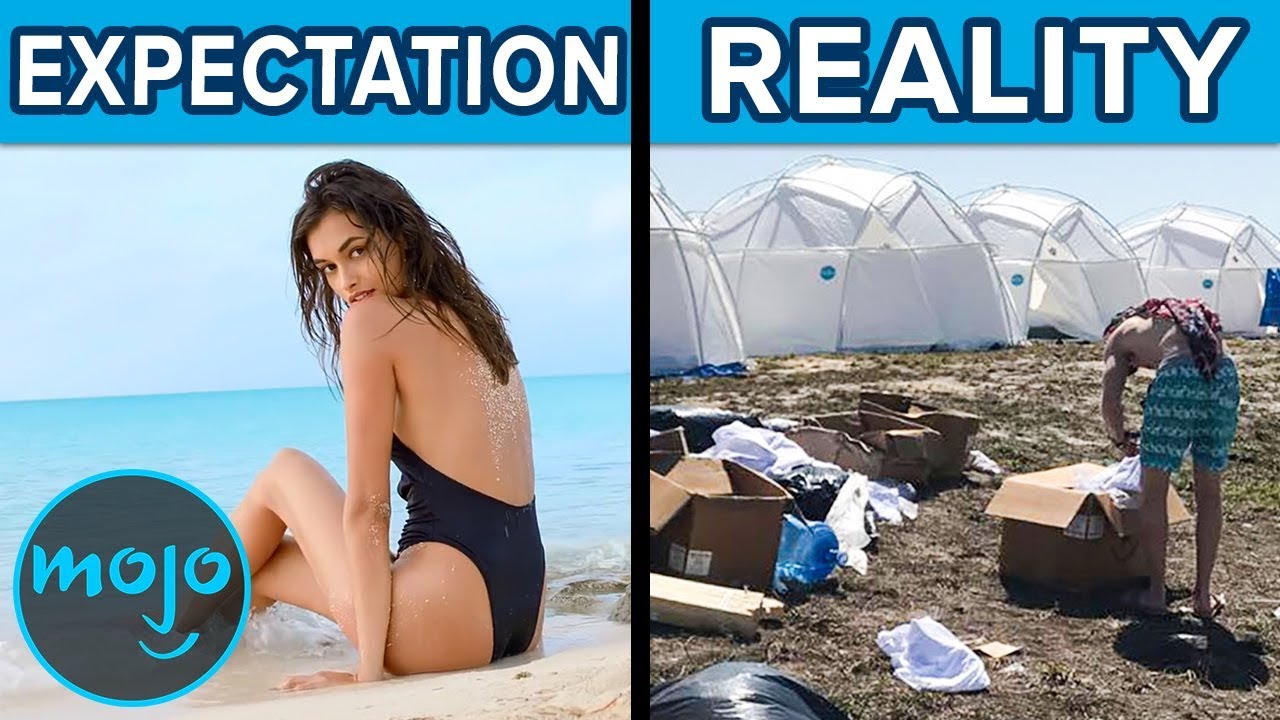