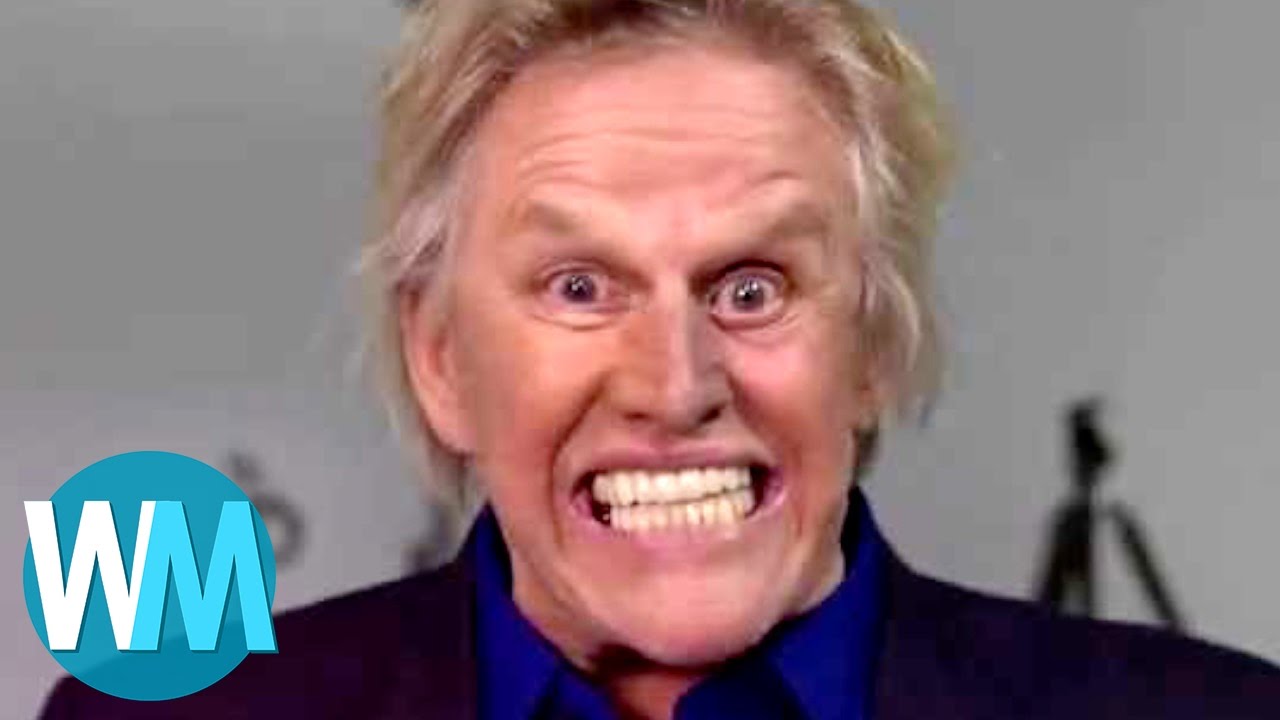 Donald Trump is seen as a controversial presidential candidate by some, but that doesn’t mean the real estate mogul and author of ‘The Art of The Deal’ doesn’t have a ton of supporters. In fact, ‘The Donald’ can count many celebrity friends among his supprters, including actors Jon Voigt, Lou Ferrigno, and Gary Busey. Athletes such as former NBA star Dennis Rodman, NFL wide receiver Terrell Owens and former boxing champ Mike Tyson. From the celebrities that surprisingly support Trump like Tila Tequila, to the celebrities that are an easier target to hit like Willie Robertson from Duck Dynasty, here’s our list of the Top 10 Celebrities Who Support Donald Trump. 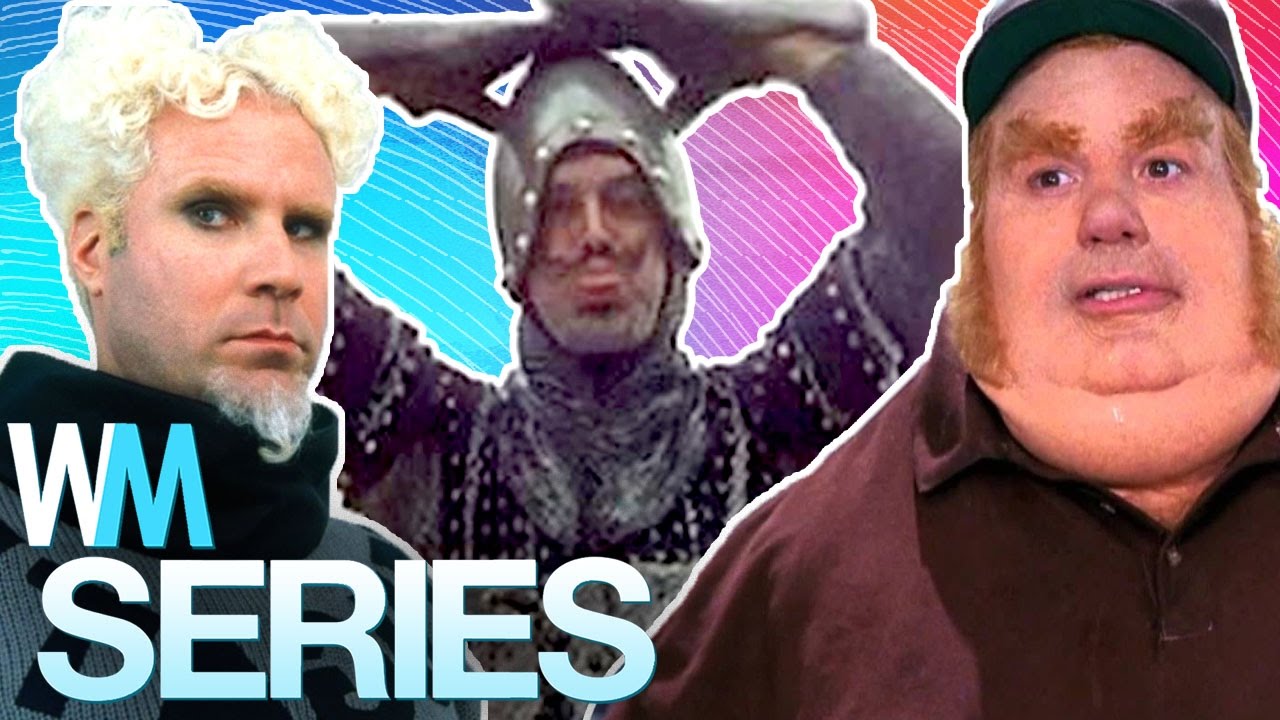 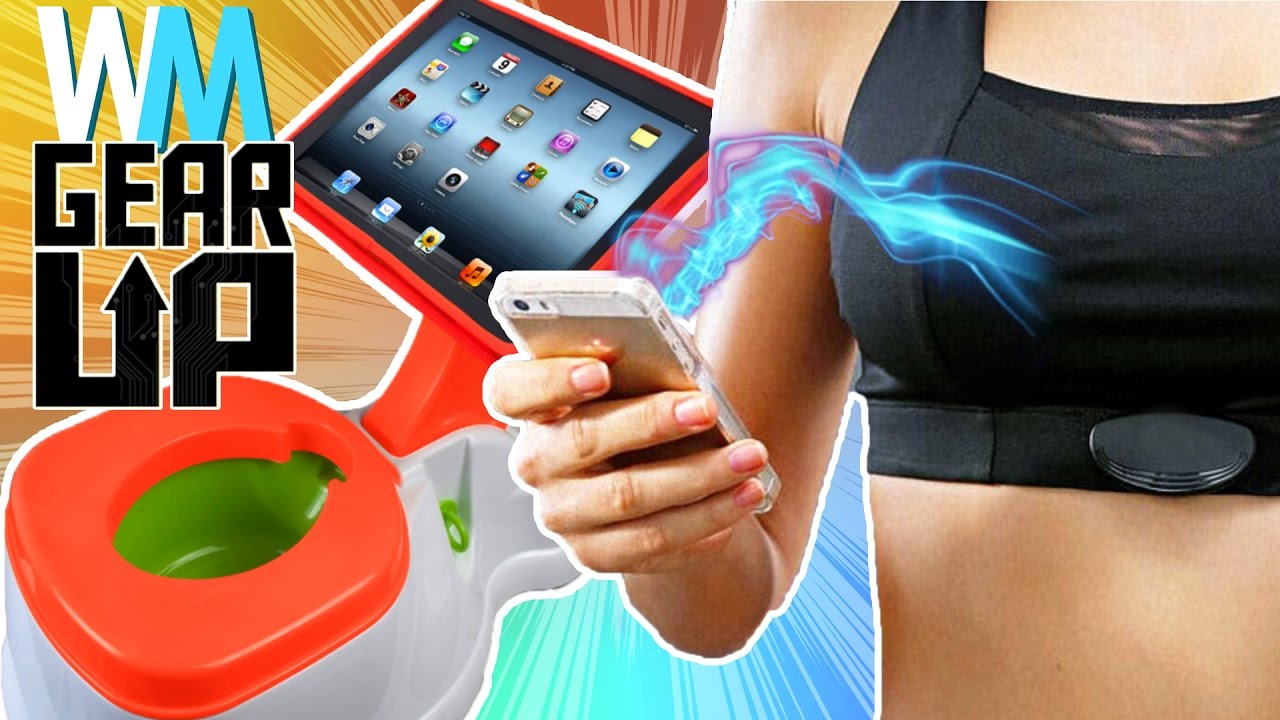