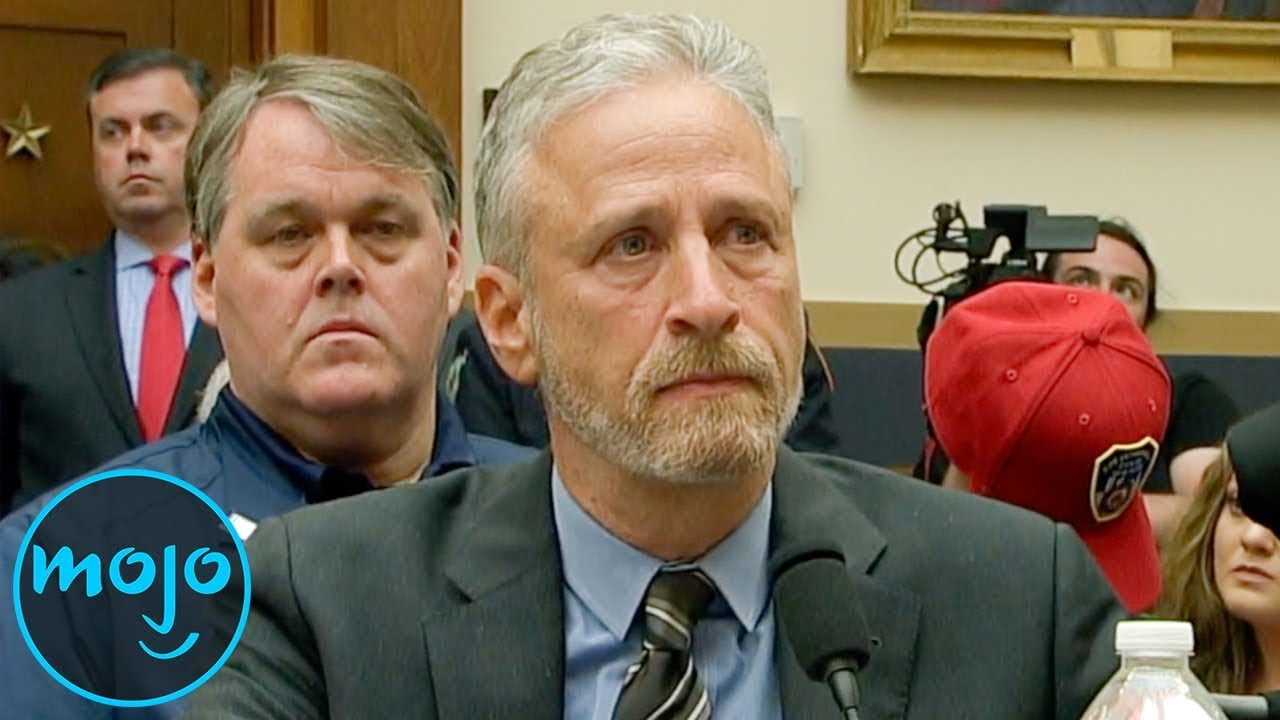 When Jon Stewart makes a public appearance, you have to hear what he says. After Jon Stewart’s emotional speech at the house of Congress this week, we decided to take a look at his long career as a comedian, political activist and commentator. Was is your favorite Jon Stewart moment? Let us know in the comments! 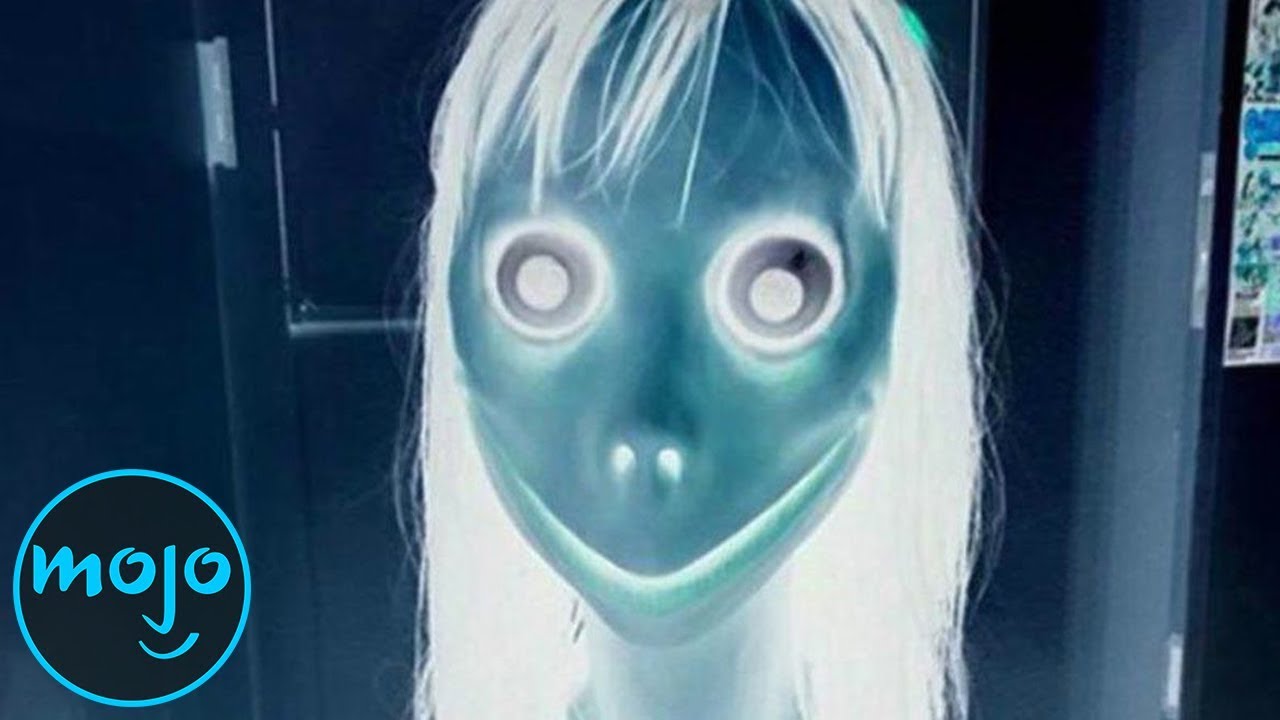 Top 10 Myths You Still Believe About the Dark Web 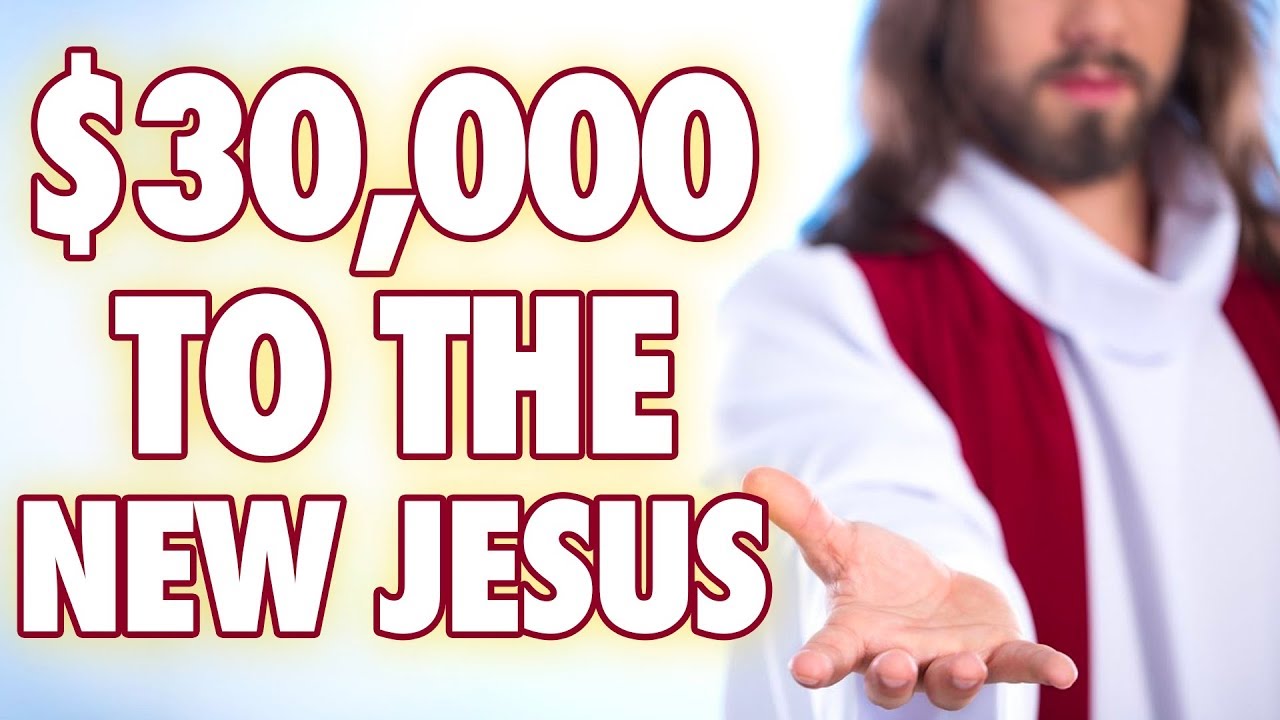