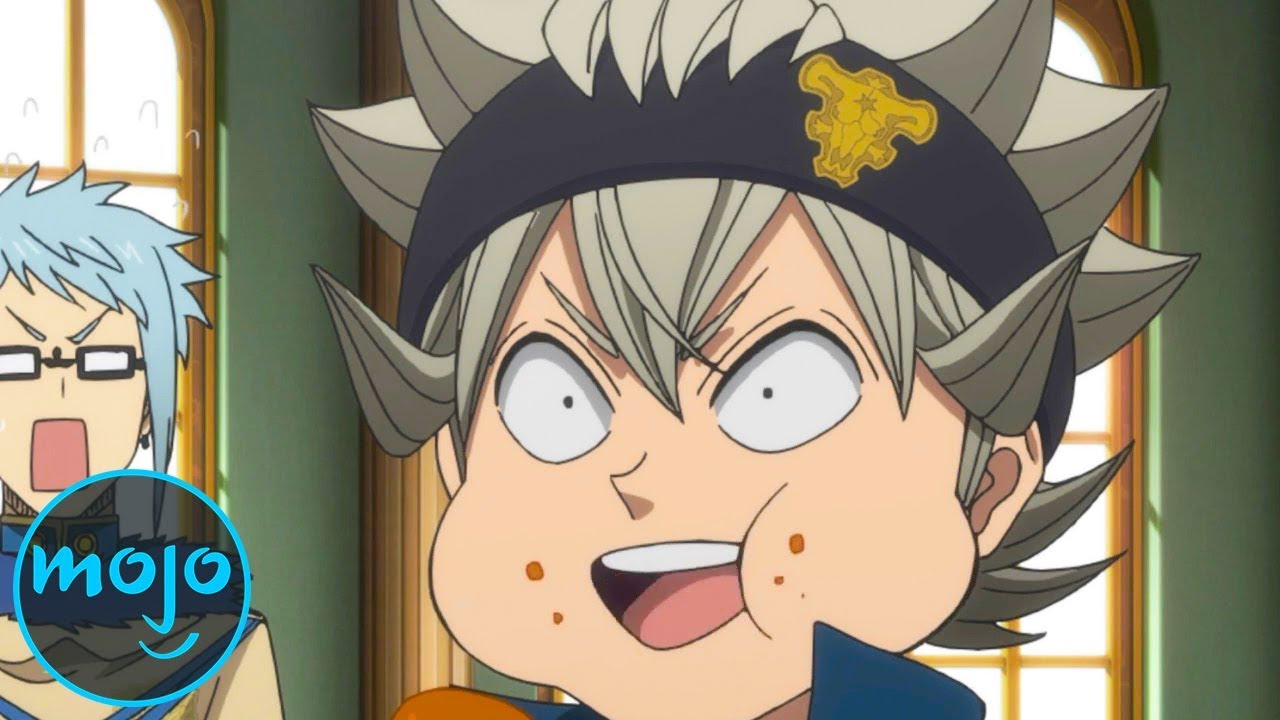 Top 10 Terrible Anime Adaptations of Great Manga
Subscribe: and also Ring the Bell to get notified // Have a Top 10 idea? Submit it to us here!
When you transition from Anime to Manga the results aren’t always what you anticipated. Sometimes they’re downright awful. For this list we’re looking at shows that were awesome as manga but majorly disappointing as animated series, whether its bad animation, poor pacing, bad casting, or just total unfaithful garbage. Expect least favourites like Tokyo Ghoul Root A, Berserk, and The Flowers of Evil (Aku no Hana) to make the cut. What’s your least favourite adaptation? What’d we miss? Let us know in the comments below. 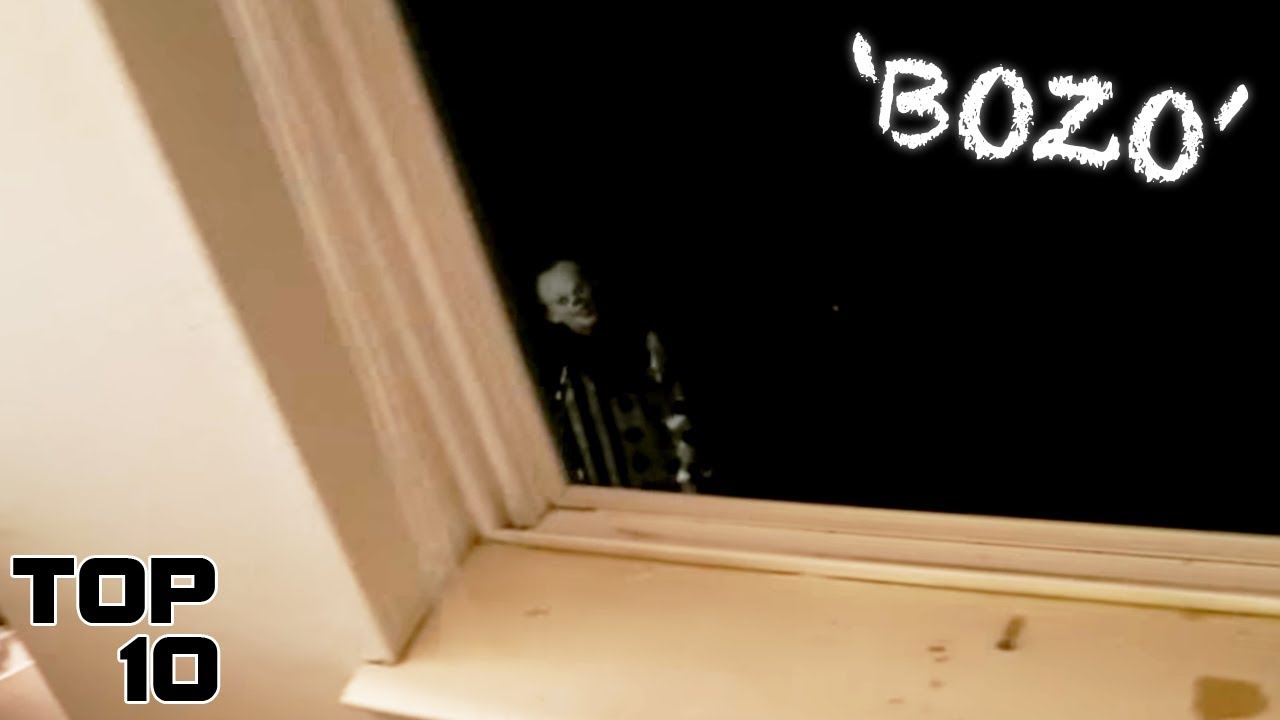 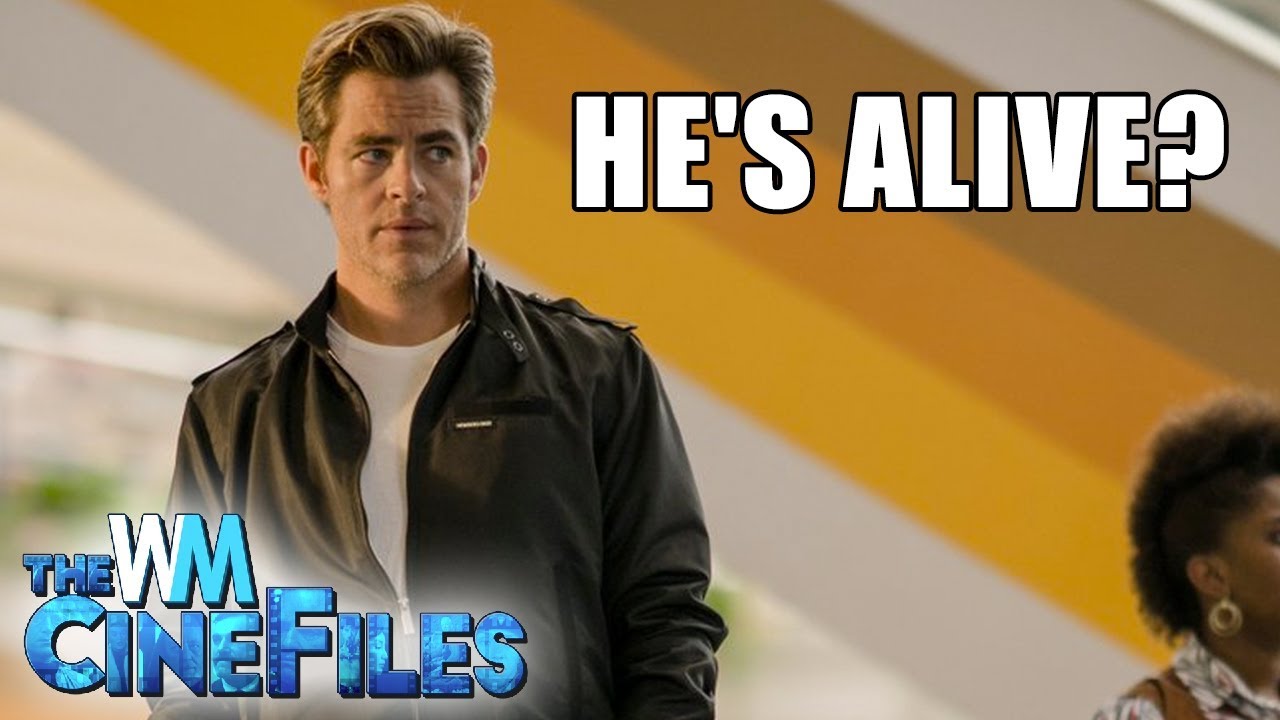 Chris Pine’s WONDER WOMAN Character to Come Back from the DEAD? – The CineFiles Ep. 76