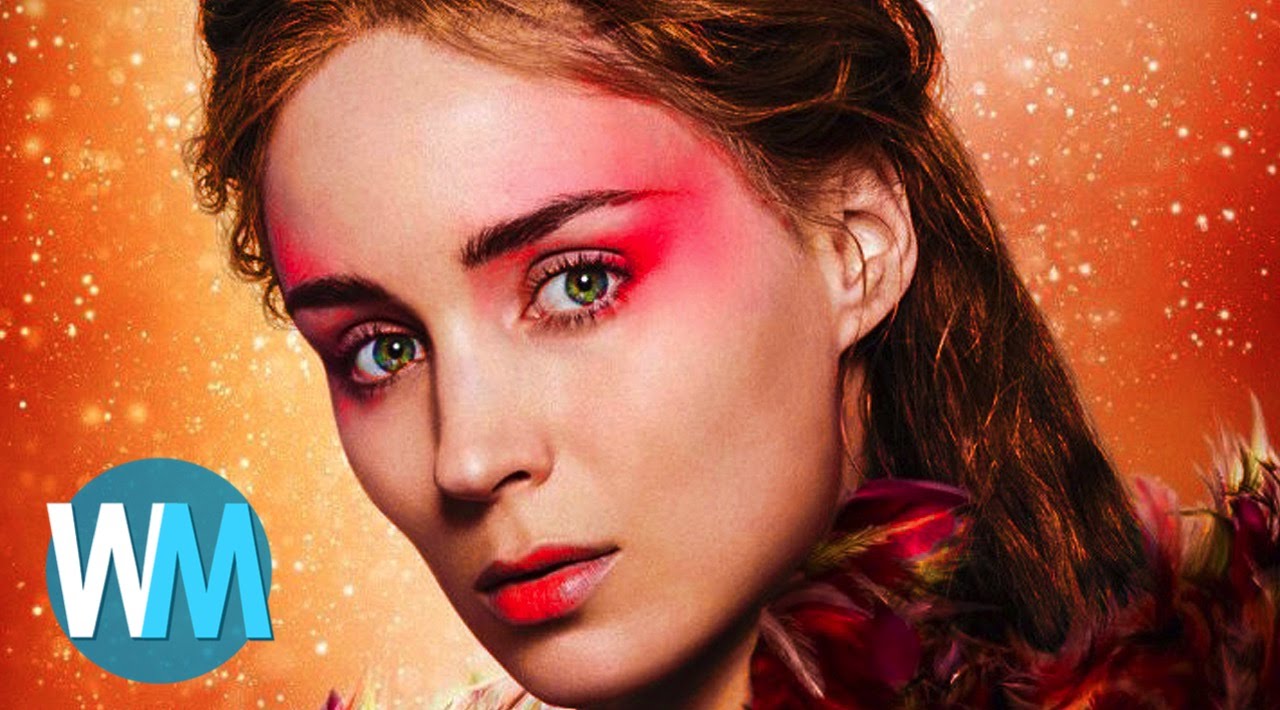 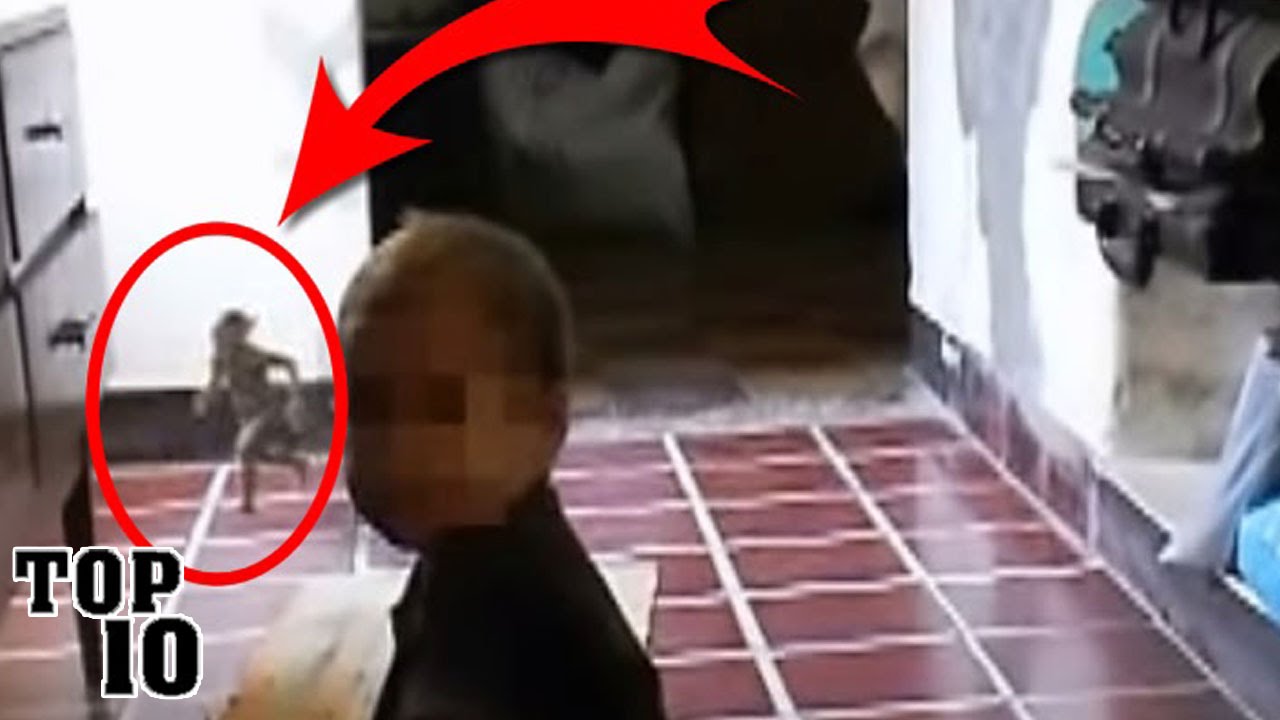 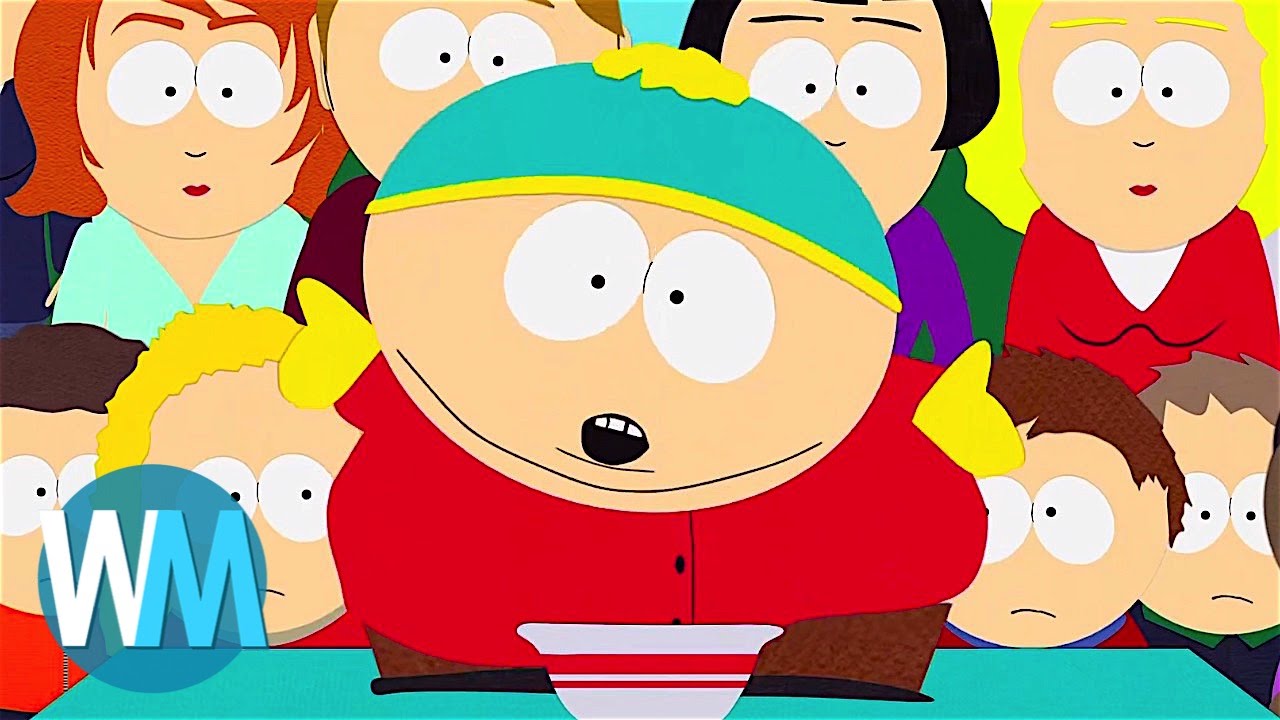 Top 10 Most Controversial TV Characters of All Time (w/ Timestamps)