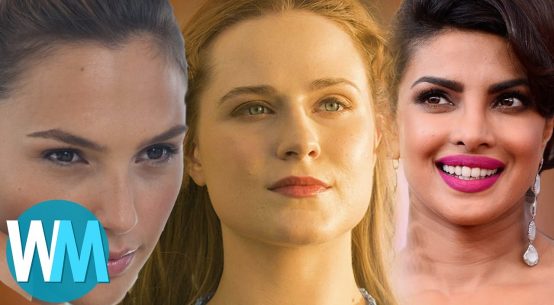 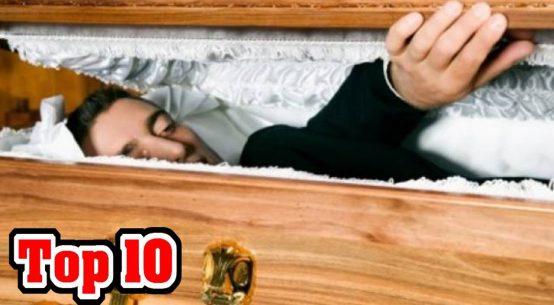 10 Times People Woke Up at Their Funeral 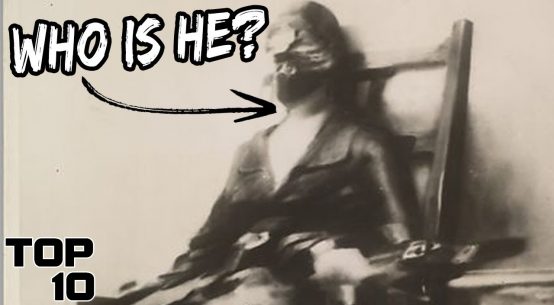 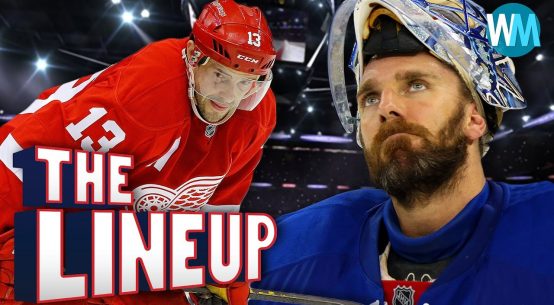 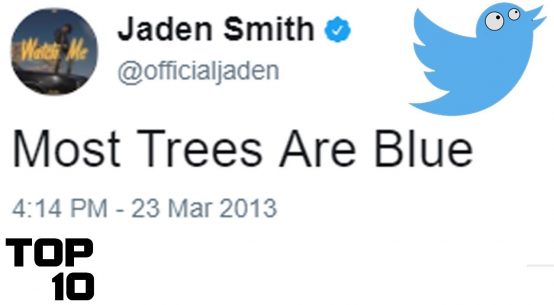 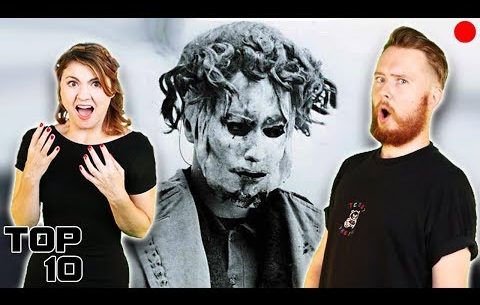