1. Wild yeast pops up in all kinds of places, but yeast pulled from a man’s beard might just be taking things a hair too far. Rogue Ale thought the concept was worth exploring, however, which is why they jumped at the chance to produce Beard Beer using yeast from Brewmaster John Maier’s beard, which he had been growing since 1983. It had been exposed to the brewing of over 15,000 beers, which doesn’t necessarily make it sound like a great idea regardless.

2. If you think using yeast from a man’s beard is bad, then just wait—Bottled Instinct was hoping to hold the title of the “first beer brewed with vaginal lactic acid.”

The Polish brewery Order of Yoni took a swab from a model’s vagina and planned to use it as a source of yeast and vaginal bacteria (lactobacillus) in their brew.

The project was put up on IndieGoGo, and generous donors were offered the chance to make a personalized beer with their own girlfriend’s vaginal swab. Unfortunately, it bombed, raising only 1% of the €150,000 goal. Who wouldn’t want to drink “the essence of a woman in one bottle of beer?”

3. Rocky Mountain oysters, or bull testicles, are one of those regional foods that people outside of the area just don’t understand. But that wasn’t enough to stop Colorado’s Wynkoop Brewing Company from releasing a beer featuring the delicacy as the secret ingredient. Every eight barrels of its Rocky Mountain Oyster Stout uses 25 pounds of roasted and sliced bull testicles to create a “meaty, foreign-style stout.”

4. While brewery owner Dagbjartur Arilíusson argues that “the fin whale is not endangered in the North Atlantic,” the World Wildlife Foundation and the International Union for Conservation of Nature disagree.

Fin whales provide the secret ingredient in Stedji Brewery’s Hvalur 2. The brewery uses some of those hunted whale’s testicles in their beer, which they then cure in a traditional Icelandic style before smoking with burning sheep poop; also a traditional Icelandic method since wood is a rare commodity on the island. The result is what they call a “very healthy drink” with an “excellent smoky taste.” We wonder if that flavor is more from the endangered whale or the sheep droppings.

5. Yes, the taxidermied squirrel with the bottle in its mouth is certainly the first thing most people notice when looking at a bottle of BrewDog’s End of History. But that’s not the reason people are willing to pay up to $20,000 for a bottle of the brew—End of History is the world’s strongest beer, measuring an incredible 55% ABV. Only 12 bottles were made during the first run in 2010, and ten more were released for a charity fundraiser in 2016. It’s just another reminder that while fancy packaging can catch the eye, it’s what’s inside that matters.

6. The team behind Dock Street Brewing Company loves The Walking Dead, which is why they decided to brew a tribute to the show. Naturally, a beer dedicated to a zombie show needed to contain some brains, so they decided to go with goat brains, which they claim add some subtle smoky notes to the overall flavor.

7. To be fair, the urine doesn’t go directly into the beer, but the barley used in some Danish beers was brewed with urine from attendees of the Roskilde music festival.

The Danish Agriculture and Food Council adopted the practice they call “beercycling” in hopes of making their products more eco-friendly. Before you go swearing off all Danish brews on account of their use of urine, you should know that it’s fairly standard practice for barley growers to fertilize their fields with animal urine—the only difference here is that type of animal that provided the urine happens to drink beer itself.

8. Looking for a beer that’s out of this world? You’d be hard pressed to find one that fits the description better than the Celest-Jewel-Ale by Dogfish Head Brewery. This small batch brew was made with crushed meteorites that were steeped like tea in the company’s Oktoberfest lager. The meteorites were made mostly of mineral and salts, which the brewery says helped with the fermentation process and added a subtle earthiness to the flavor.

9. By now you’ve probably heard of civet-poop coffee, also known as kopi luwak. As it turns out, partially digested coffee beans extracted from poop isn’t something limited to civets—a similar result can also be accomplished by taking advantage of an elephant’s digestive tract.

10. Looking for a beer that makes history? How about one that is actually made from history instead? The 45 Million Saison by Fossil Fuels Brewing Company managed to be brewed from yeast pulled from a 45 million year old fossil. 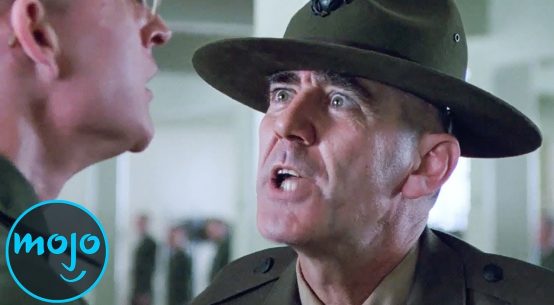 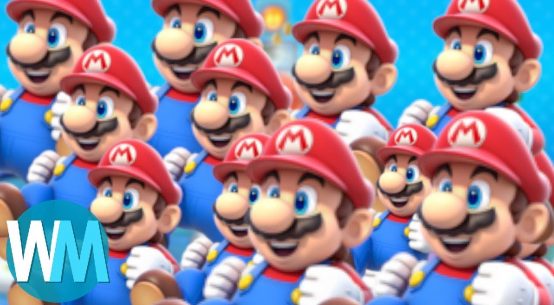 Another Top 10 Most Cloned Video Games! 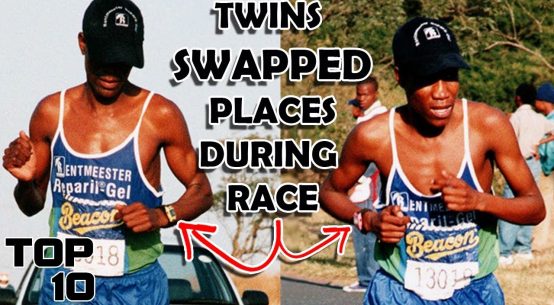 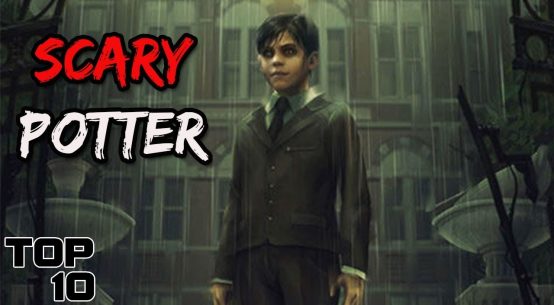 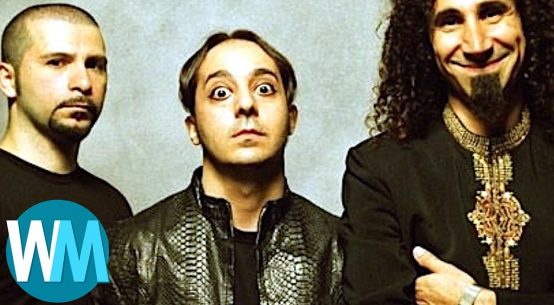 Top 10 Metal Albums for People Who DON’T Like Metal 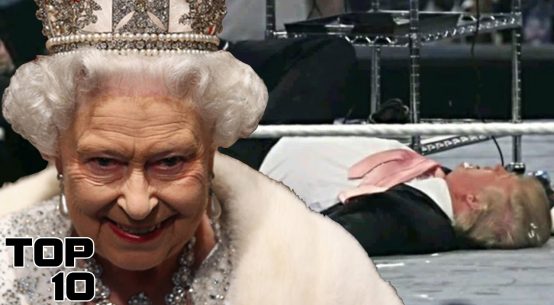 Top 10 Laws Queen Elizabeth DOES NOT Have To Follow