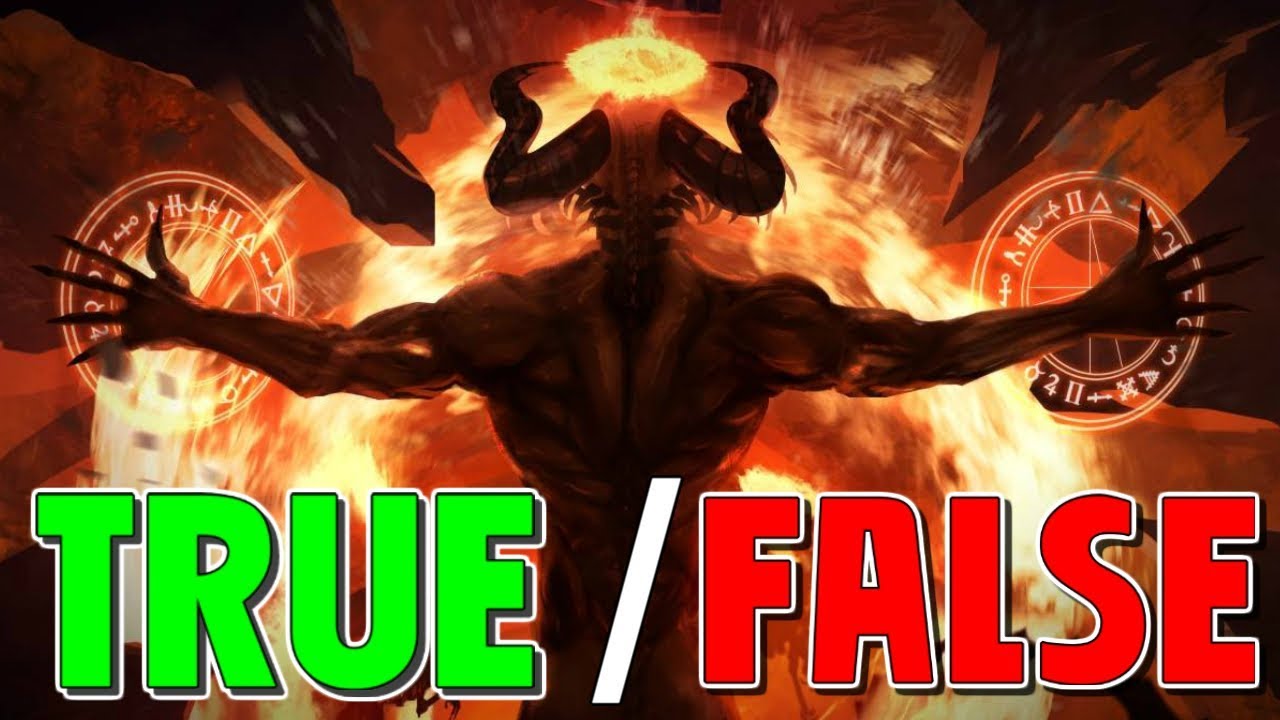 10 Myths You Still Believe About The Bible

The bible is a source of truth, knowledge and inspiration for millions. But could you have got it wrong all along? 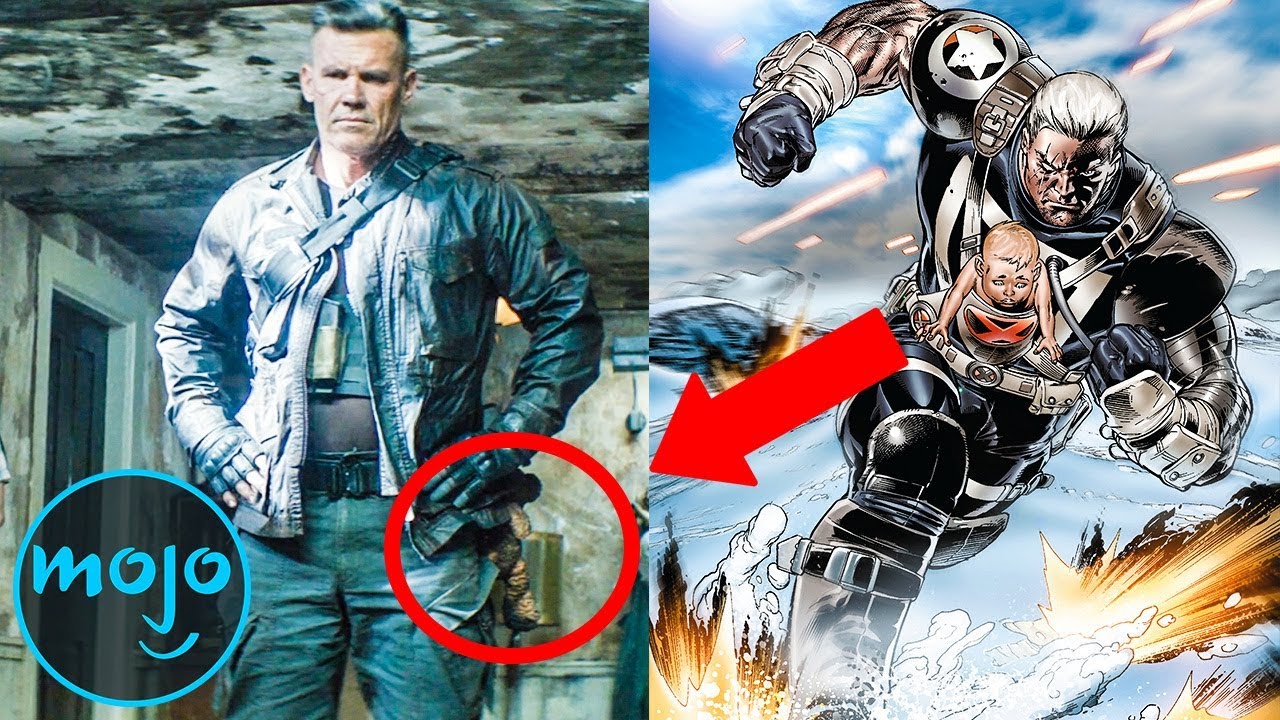 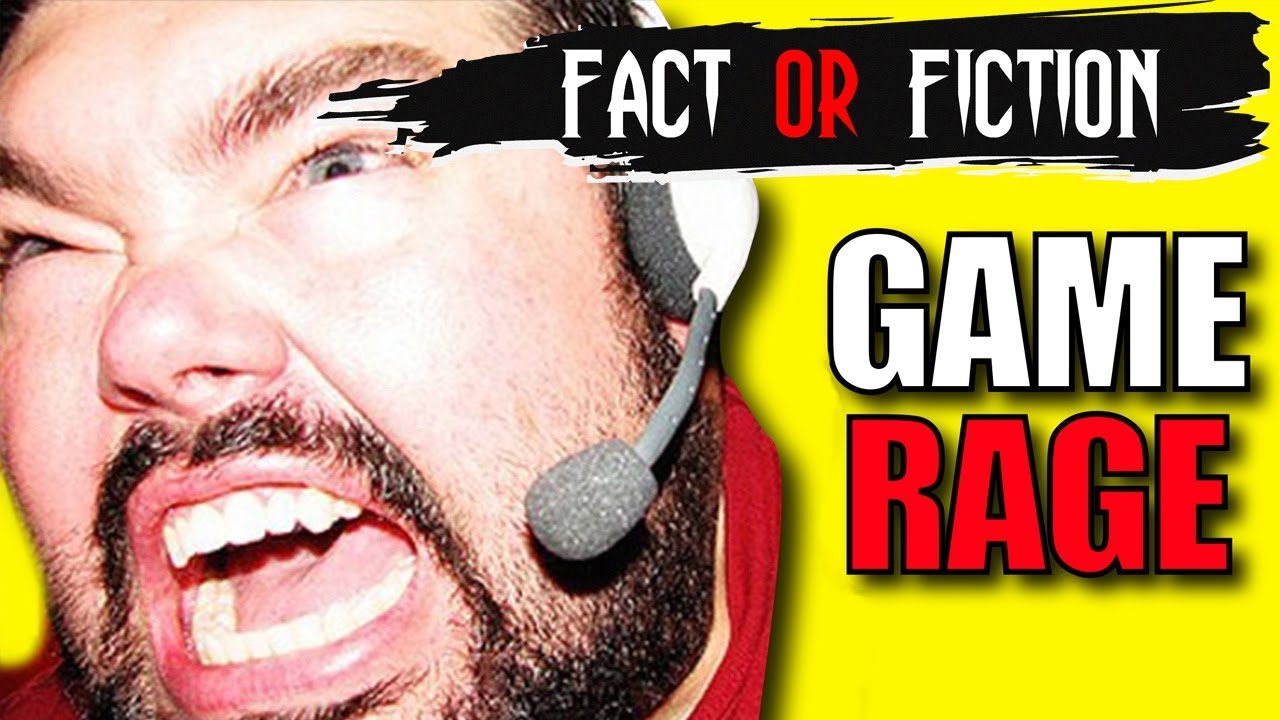 16 thoughts on “10 Myths You Still Believe About The Bible”