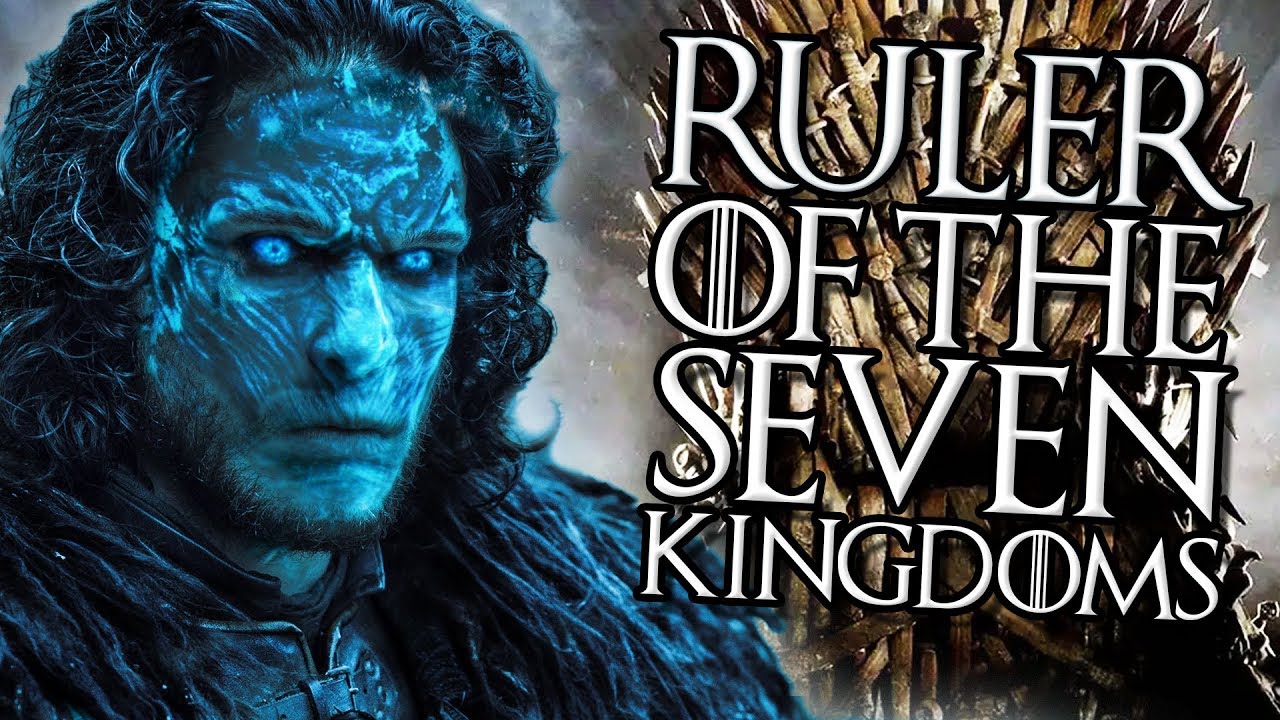 10 Ways Game Of Thrones Could End

Winter is here! We are SO excited for the premiere of the final season of Game of Thrones, and we can’t help but speculate how this rollercoaster of a TV show is going to end! So on that basis, here are our 10 Ways Game of Thrones Could End… 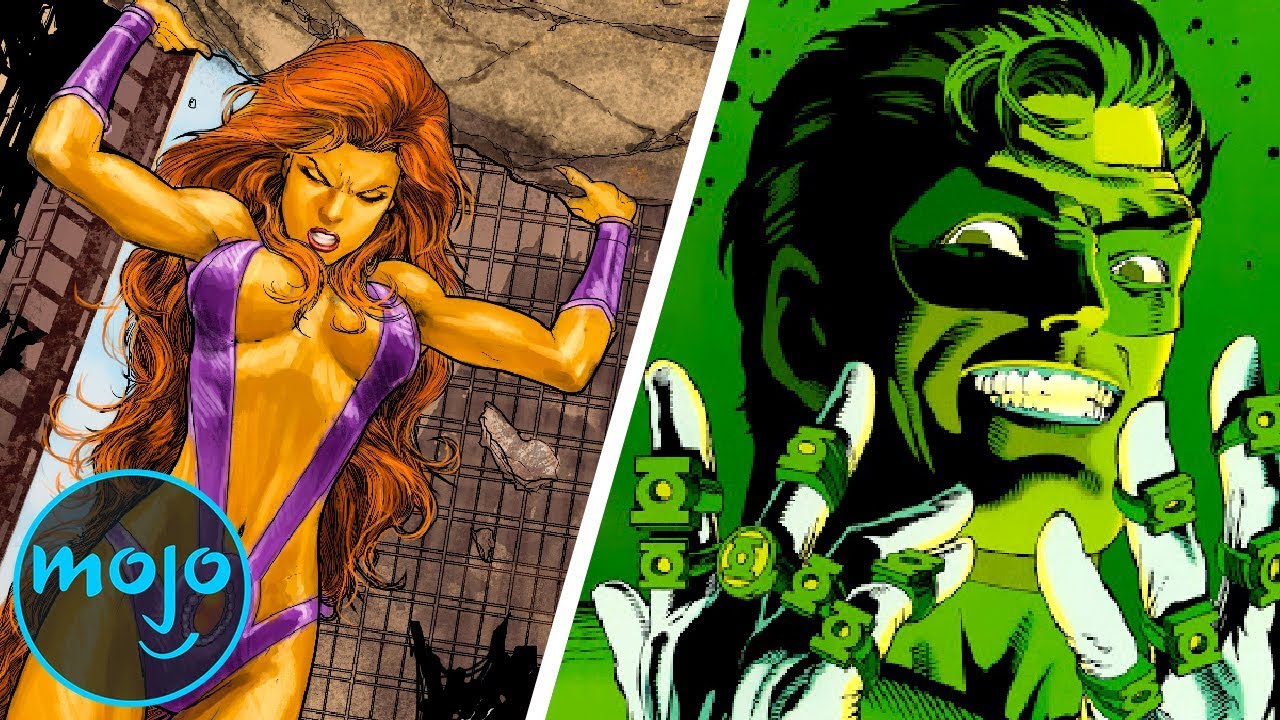 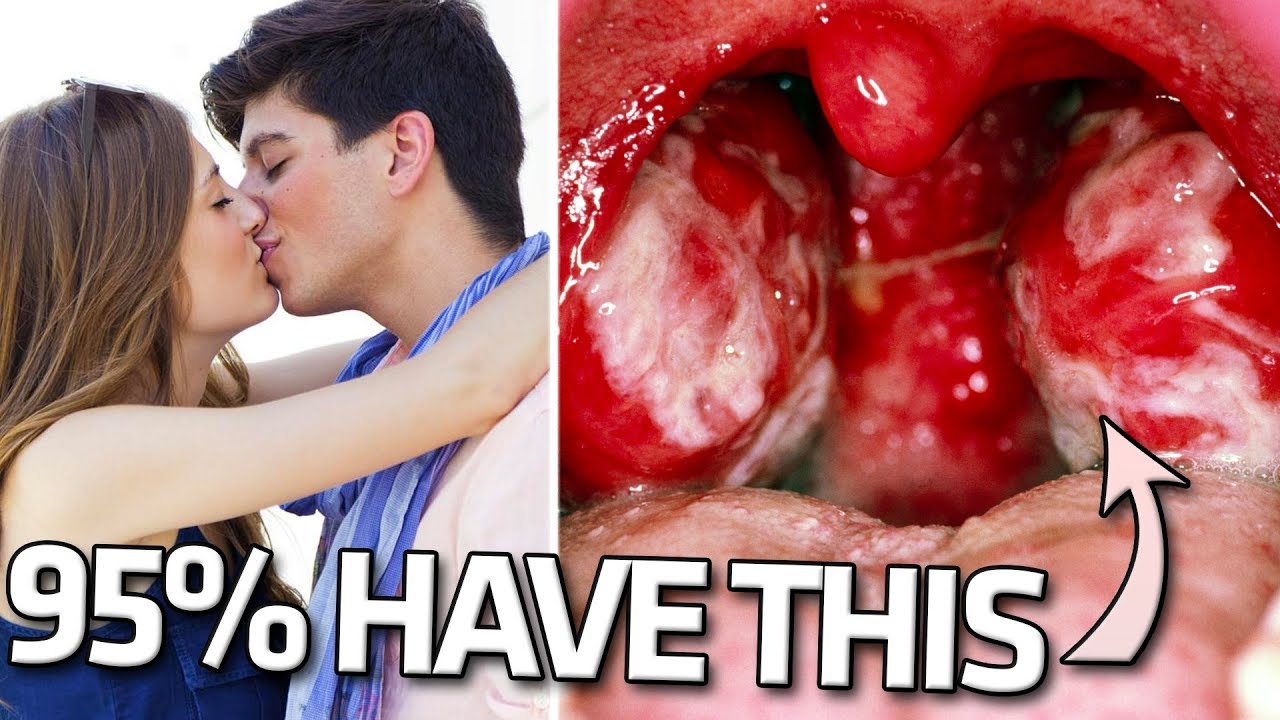 16 thoughts on “10 Ways Game Of Thrones Could End”