Whether or not Trump decides to start bombing it into the ground, North Korea is probably somewhere you don’t want to be. From swimming across the ocean to sneaking out of labor camps, here are 10 Ways To Escape North Korea… 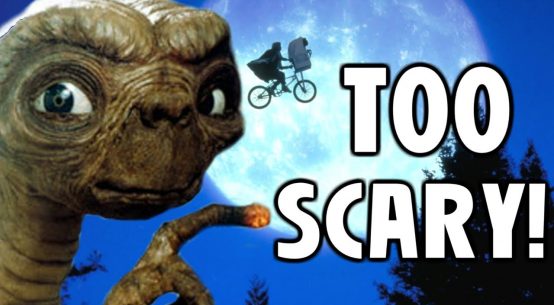 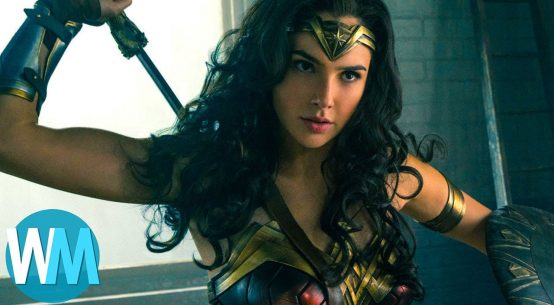 Top 10 Things We Loved About The Wonder Woman Movie 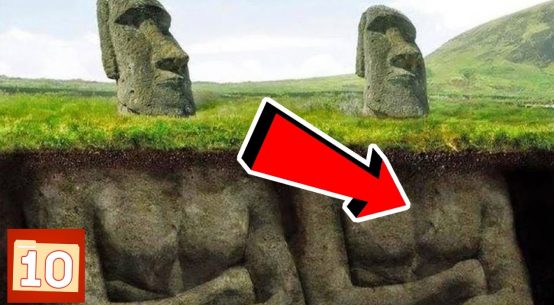 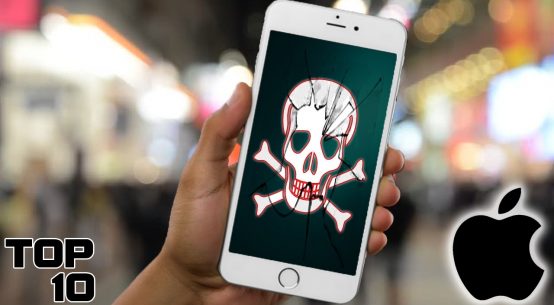 Top 10 Things You Should Never Say To Siri – Part 8 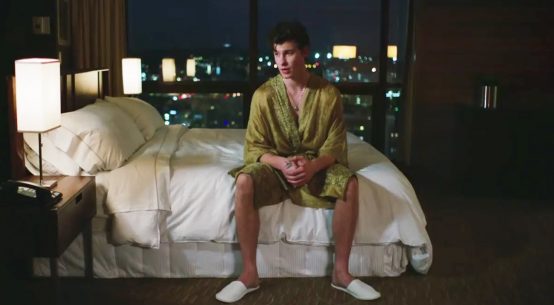 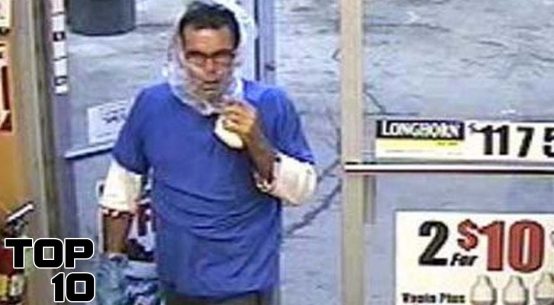