5. After Eric Demichel’s death in a 2002 road accident, Christelle Demichel married him even though he was not standing there with her during the ceremony. They had met as police officers in 1997 in Paris. Soon, they moved in together and registered as common-law husband and wife.The couple moved to Nice to start raising a family and even fixed a wedding date. When Eric died, Christelle was one month pregnant. But sadly, she lost the child in the ensuing weeks.Having learned about necrogamy laws at law school, Christelle was able to persuade both her and Eric’s families to get on board with the marriage. The ceremony seems to have brought Christelle some measure of peace. She stated, “With the marriage, I’ve been able to rebuild something which should have taken place and also build my life for the future

4. In Surin, Thailand, Chadil “Deffy” Yuenying and Sarinya “Anne” Kamsook had been dating for 10 years before they got married—once Kamsook was already dead. Before she was unexpectedly killed in an accident, the two had planned to get married after Yuenying finished his studies.In early 2012, Yuenying reportedly married her primarily out of guilt because he had delayed their nuptials. He noted that he simply didn’t think he had done enough for Kamsook before she died

3. A rare posthumous marriage was permitted in the United States in 2014. Janetta Gardiner and Kenneth Vanderwerff dated from 2007 until 2010, when Vanderwerff died at age 78. A judge initially granted Gardiner’s request for a posthumous common-law marriage, thus making her the executor of Vanderwerff’s estate.Cousins of Vanderwerff soon intervened, and the case went to the Utah Supreme Court. Ultimately, the marriage was reinstated

2. A car crash in eastern France in November 2008 brought an end to the earthly relationship of Magali Jaskiewicz and Jonathan George, but France’s necrogamy laws enabled them to continue on together past “till death do us part.” At 26, Jaskiewicz have lived with George for six years and raised two children with him.The couple had gone to the town hall to arrange their marriage two days before George’s death. One year later, wearing the dress she had originally picked out for the occasion, Jaskiewicz officially married George. Mayor Christophe Caput, who performed the ceremony, noted that Jaskiewicz had “become a widow at her wedding

1. The tradition of ghost weddings, which are said to ensure that the unmarried dead are not alone in the afterlife, can have some horrible unintended consequences. In the Shaanxi province in 2016, a man named Ma Chonghua was arrested for promising two women with mental disabilities that he would find them grooms. Then he murdered them in an attempt to sell their corpses for use in ghost weddings. This isn’t the first case of necrogamy gone bad. In 2015, 14 female corpses were reportedly stolen from a single village in the Shanxi province by thieves hoping to make money by selling the dead bodies for posthumous marriages.According to one study, the price of young women’s bones and corpses rose sharply between 2008 and 2010. An individual in Liangcheng County, Inner Mongolia, admitted to police in 2015 that he, too, had murdered a woman to sell her body to a family looking for a ghost bride.[10]Although posthumous marriages often occur because a grieving lover is searching for a way to heal, it’s clear that these ceremonies can sometimes involve nefarious crimes. 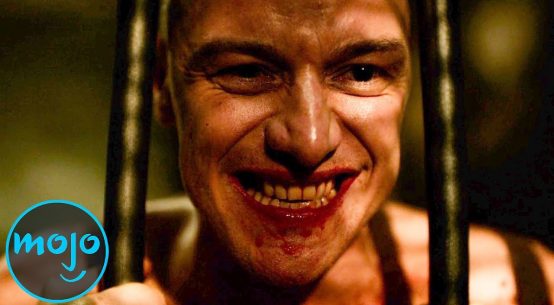 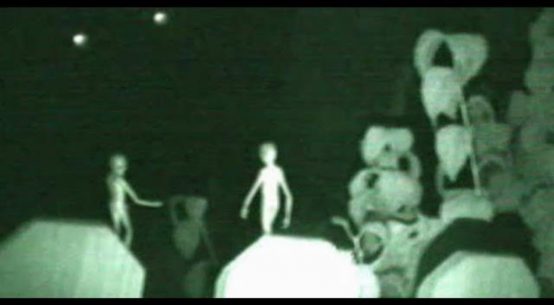 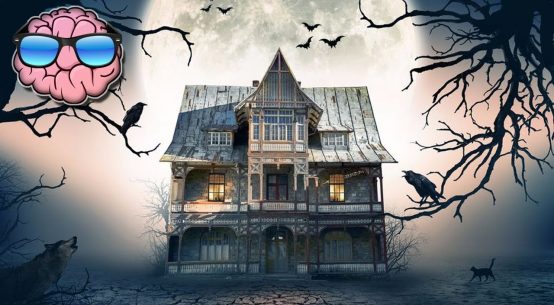 Top 10 MOST HAUNTED Places ON EARTH 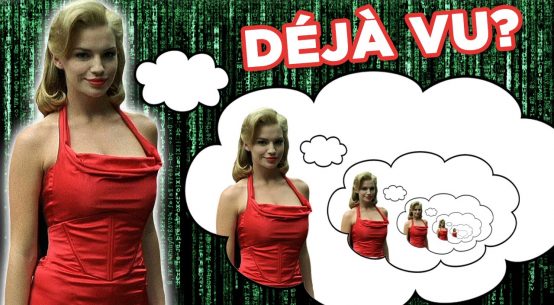 10 Unsolved Mysteries of the Human Body 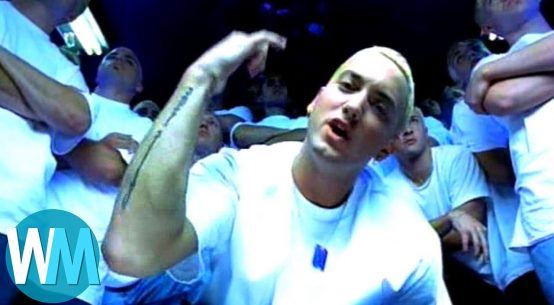 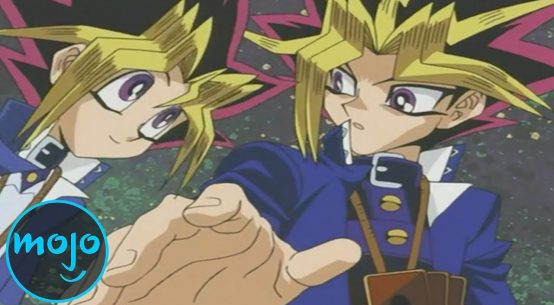