With the Queen Anne’s Revenge as his flagship, Blackbeard carried out his notorious misdeeds, looting and murdering at his leisure. In the summer of 2013, the National Geographic Society reported that it had recovered a cannon from the wreck of the Queen Anne’s Revenge, which had been untouched at the bottom of the sea for centuries. The cannon, though crumbling, was a somber reminder of the horrid behavior of Blackbeard and forced many to reevaluate the manner in which modern society glorifies the pirates of old.

2. Just how the Antikythera mechanism ended up under water is not certain. Nor is it clear why it was stored in a wooden box by the last mysterious Greek to touch it. What is generally agreed upon, however, is that this crumbling, glorified collection of cogs suggests that the Ancient Greeks were even more advanced than historians originally thought.

Commonly described as an “ancient computer”, the Ancient Greeks used the Antikythera mechanism to predict the positions of stars and prepare for eclipses. It may have even been used to keep track of the four-year cycle of the sporting event which would later become the Olympics we know today. The Antikythera mechanism was discovered aboard the Antikythera wreck in 1901 and its construction has been dated as far back as 205 BC, which makes it more than 2000 years old.

3. Back in 2007, two professors at Northwestern Michigan University College were using sonar equipment to search for long-forgotten shipwrecks. While they didn’t find any sunken boats or long-lost, barnacle encrusted treasure chests, they did find something that sent scientists and archaeologists alike into a frenzy.

Beneath the waters of Lake Michigan, these humble college professors stumbled upon what can only be described as “Stonehenge, but under water”. The man-made stone monument is thought to be several millennia old and contains boulders decorated with drawings of mastodons, an animal that is believed to have gone extinct 10,000 years ago. Not wishing to lose their breathtaking discovery to the media and scuba diving thieves, the professors who found this underwater Stonehenge have refused to release its specific location, so we’ll have to make do with pictures.

4. Lost cities are a mainstay of myths and legends and have been popping up in our storybooks for centuries. Atlantis, the most famous of all lost cities, has inspired dozens of movies, books, and documentaries and has been the focus of several serious and well-funded expeditions intended to track it down once and for all. At this point, however, it’s starting to look like the lost city of Atlantis is simply a work of fiction, created by Plato to explain the dangers of greed and corruption.

Unlike the lost city of Atlantis, the lost city of Heracleion certainly is real, although it can no longer be described as being lost. Heracleion was an Egyptian city and became one of the country’s most important locations towards the end of the Pharaohs. The city sank shortly after the common era and its ruins lay undiscovered for thousands of years, before finally being located by Franck Goddio, an underwater archaeologist. Among Goddio’s disturbing finds was the gigantic severed head from the statue of a once-proud Pharaoh, who likely believed their massive stone likeness would stand forever.

5. For centuries, the giant squid was believed to be a work of fiction. Although countless sailors insisted that they had encountered these gargantuan cephalopods during their time at sea, the vast majority of biologists and scientific minds put such sightings down to exhaustion and cabin fever. In 2004, however, a team of Japanese researchers finally managed to capture footage of a living giant squid in its natural habitat, removing all doubt as to the existence of the magnificent but simultaneously creepy creature. 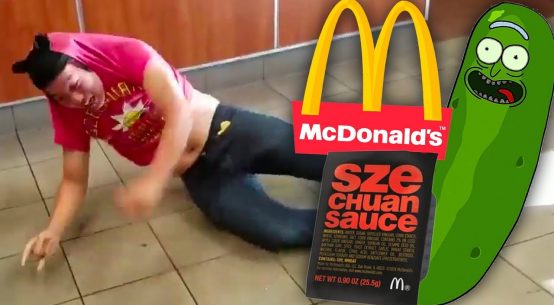 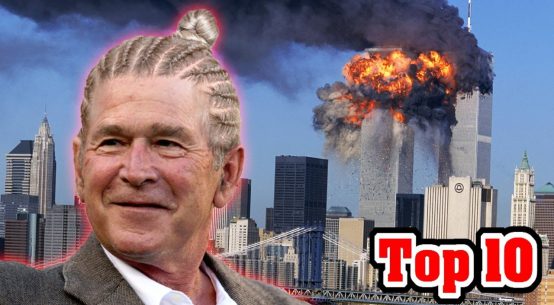 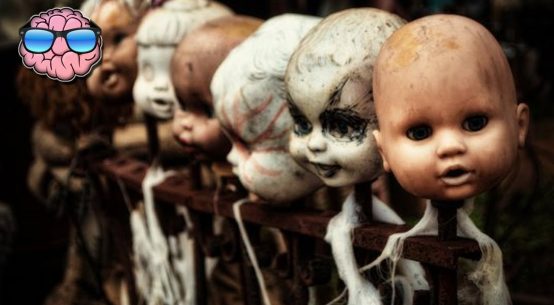 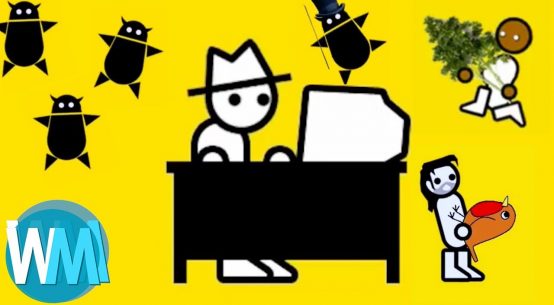 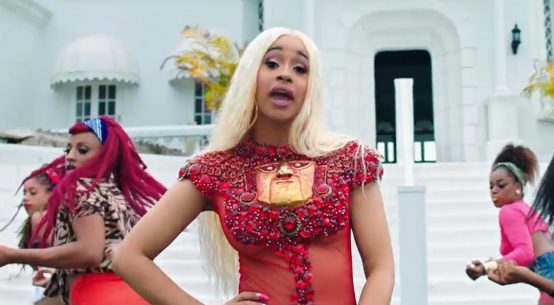 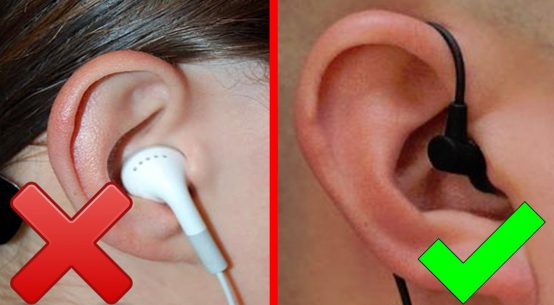