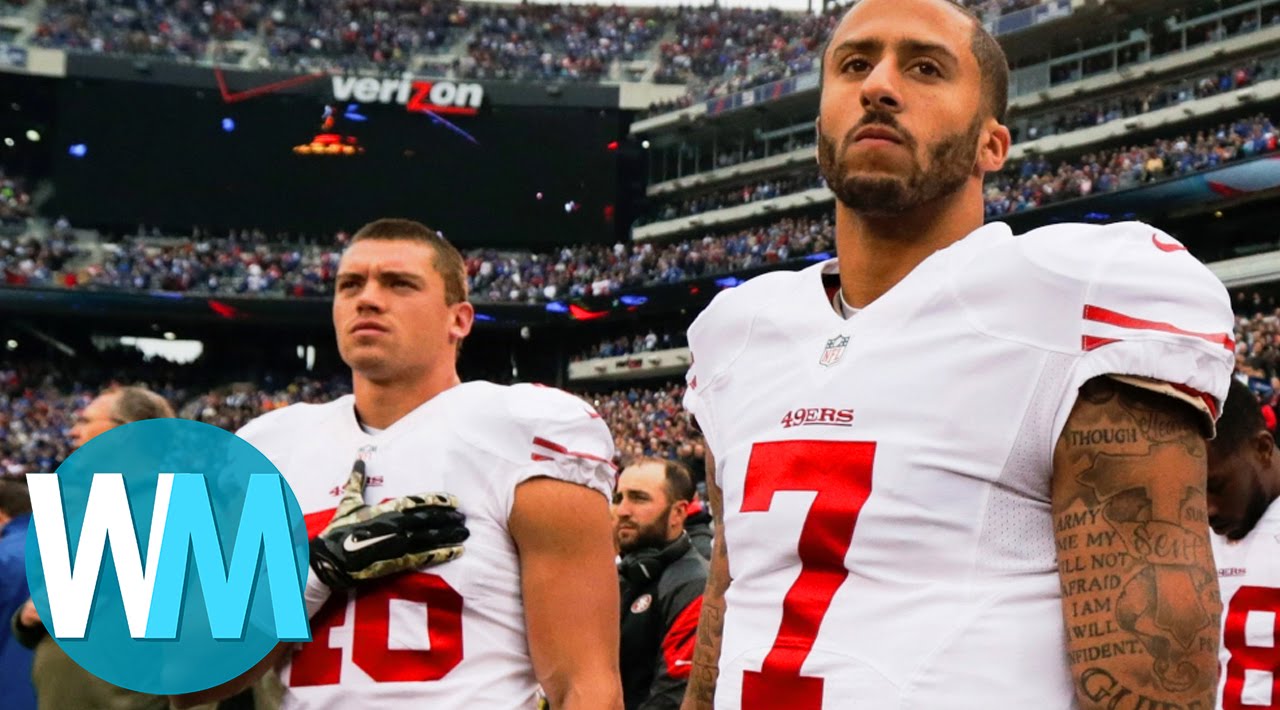 Colin Kaepernick Protest: Do You Support his Anthem Snub?

Is the NFL’s San Francisco 49ers’ Quarterback a hero demonstrating patriotic civil disobedience, or is he a traitor and ungrateful American Idiot?
Subscribe

When Colin Kaepernick refused to stand during the singing of the National Anthem during a pre-season NFL game, it set of a fire storm. Some like Kareem Abdul Jabbar came to his defence, while others like Jerry Rice disapproved of the tactic. Others voiced their displeasure even more. What are your thoughts? To some, he was taking a stand in light of the Black Lives Matter movement, voicing his displeasure with police violence and brutality, especially against African American youth… but to others it was disrespect for the military and the soldiers who have fought in American wars to defend the flag and nation.

Check out the voting page here: 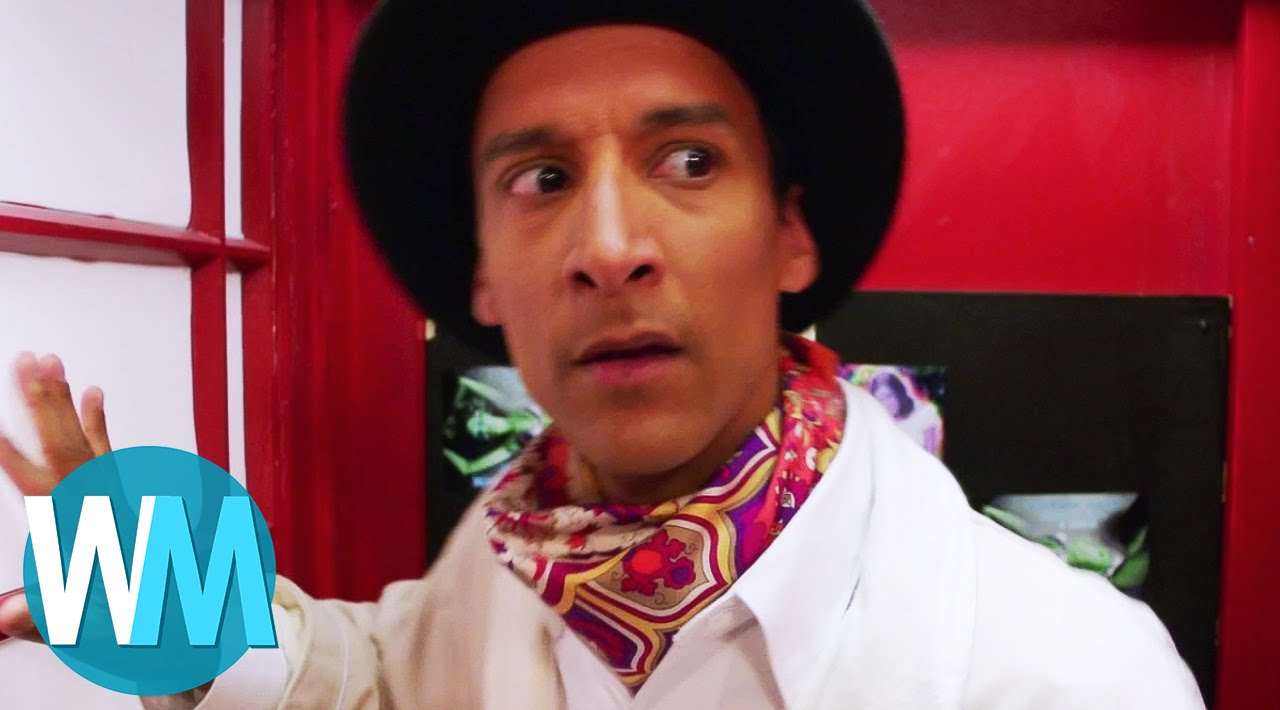 Top 10 Signs That You’re A Nerd 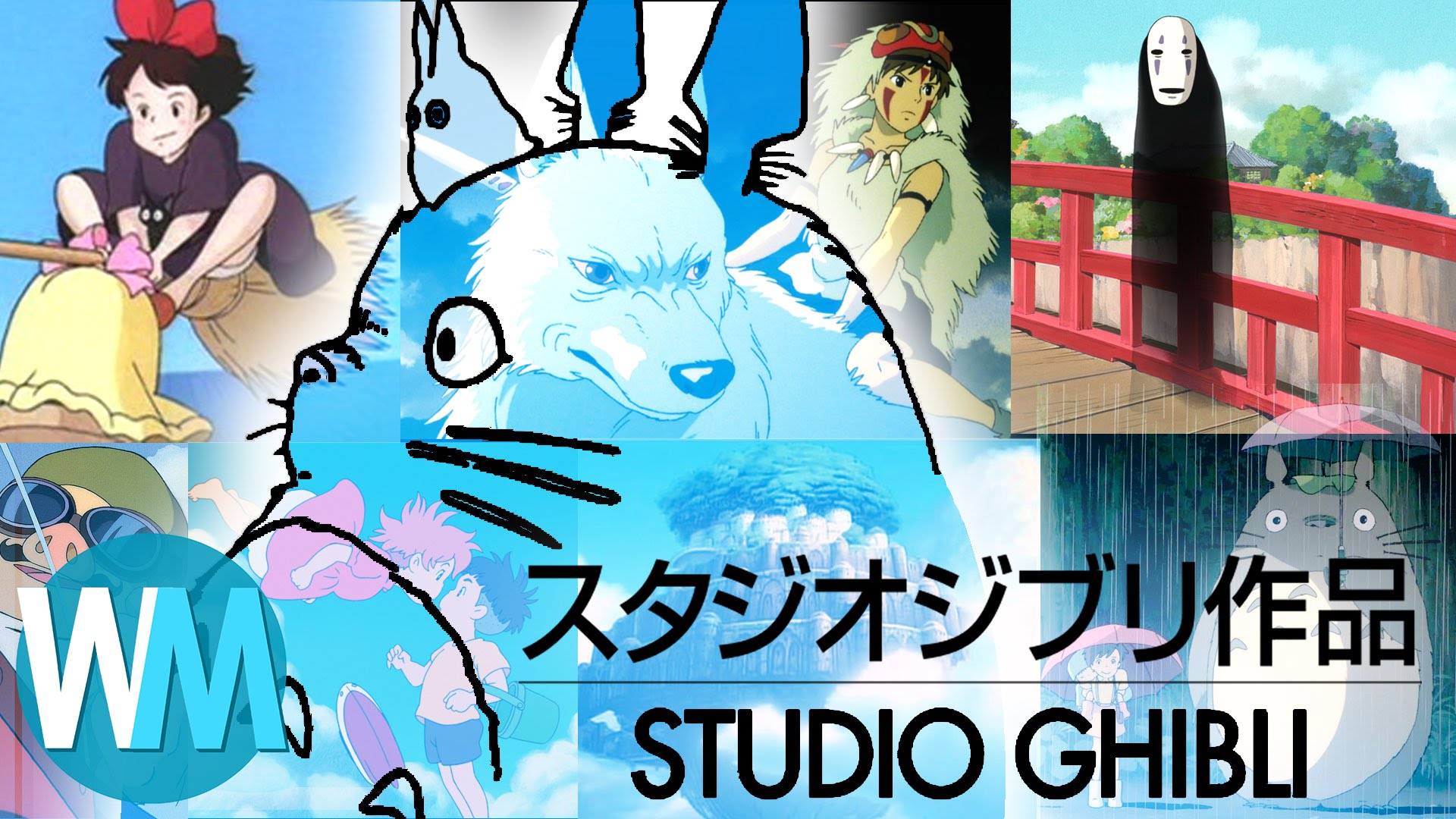 10 thoughts on “Colin Kaepernick Protest: Do You Support his Anthem Snub?”