Jediism, Horses on Meth and KILLER GAME SHOWS: The Dispatch #42
Subscribe:
Is Jediism a religion? Do the ways of the force and their guidance in life prove enough to be a religion? Apparently, the Charity Comission of the United Kingdom doesn’t think so! Sounds like they don’t like Star Wars, and are going a little Rogue One. Also, TV producers in Russia are developing the craziest reality show ever where you can murder, rape, drink, smoke and do whatever you want or whatever it takes to survive. And finally, a racehorse in Australia tested positive for crystal meth! Animal rights down the drain. It doesn’t seem like an accident either when its owner named it Party Til Dawn. Yikes. 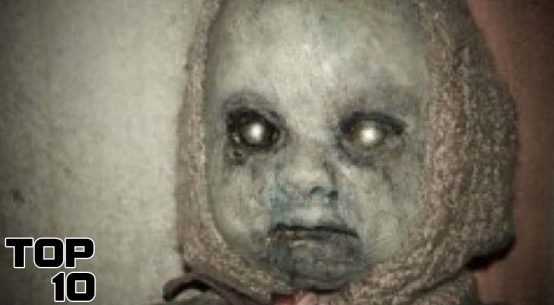 Top 10 Most Scary Dolls Of All Time 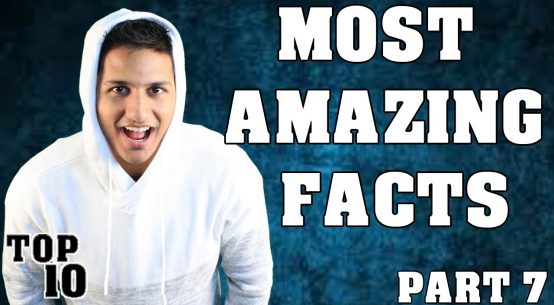 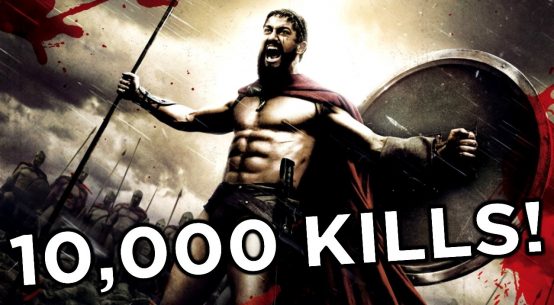 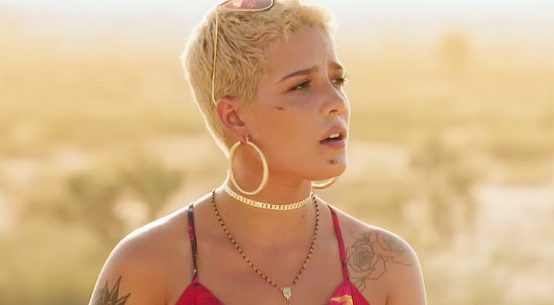 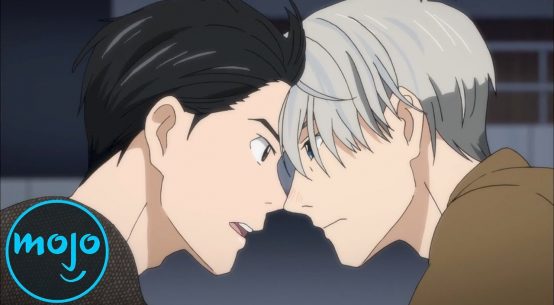 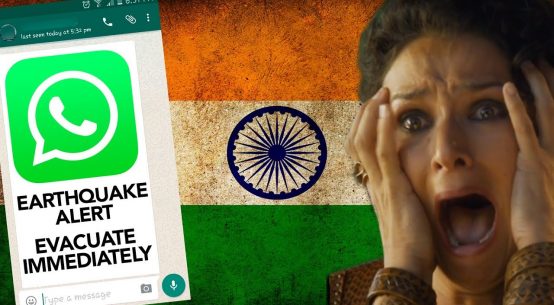 10 thoughts on “Jediism, Horses on Meth and KILLER GAME SHOWS: The Dispatch #42”