#Top10 #Incredibly #Dangerous #Parasites
10. List of incredibly dangerous parasites starts with Leucochloridium paradoxum – these flatworm’s eggs when eaten accidentally by a snail, the parasite develops in the gastropod’s body and fills the eye stalks with the sack of larvae. The snail’s stalk appears wriggle resembling little caterpillars. The birds get attracted thinking it’s a caterpillar and that’s the next stage of the parasite to move on to its next life-cycle. The infected snail heads out to the open. Even if it manages to survive one assassination attempt, the parasite filled stalk will grow back and will make it prone to further such attacks.

9. Ampulex compressa – This wasp preys on cockroaches and turn them into zombies that start feeding on their young. The female wasp stings straight into the brain of the roaches, disabling them from escape reflex. The female wasp then leads the roach back to her underground nest, lays her egg on its belly and seals it in. The larvae hatches and borrows themselves into the body of the roach where they devours the insect from inside and form a cocoon. Later they emerge out from the insect body as a new adult.

8. Cymothoa exigua – This is one unique parasite that not only eats its host body parts but also replaces entirely everything that it has eaten. This sea louse makes it house inside the fish mouth and feeds on the blood from the tongue till the organ withers away. The parasite very cleverly attaches itself to the remaining stump and continues to feed on blood and mucus in the mouth. It may seem as a consolation that the fish can use the louse exactly as its own tongue.

7. Loa Loa – The larva of this nematode infects the human eyes when flies bite. The adult is known to travel through the body’s tissue for years. They are most common in west and central Africa. The common symptom includes itching, swelling. For very unlucky victims they even damage brain. The worm becomes apparent only when they reach eye. There they can easily be seen and to the horror of the victim, it is even felt as it squirms across the soft tissue just beneath the cornea. This is also the time when worm can easily be removed using local anesthetic.

6. At the 6th of the all incredibly dangerous parasites, is commonly known as the Guinea worm, or Dracunculus which means ‘little dragon’ in Latin. A person gets infected while drinking water contaminated with tiny water fleas that are already infected with the larva. Once it makes its way in to the body, the spaghetti-like female worm grows up to one meter long and emerges through the skin, usually from legs or feet resulting in immense pain. The pain lasts for weeks and there are no vaccine to prevent from this disease. The only way known to get this worm out of the body is to gradually wrap the worm around the stick as it comes out.

5. As the name suggests this fungi infiltrates the body of the ant and controls the behavior. Once it’s done it burst out of the head. The infected ants are expelled out of their colonies since they get disoriented after being infected. These outcast ants climb the top of the nearest plant where they clutch the stem tightly and die. When the fungus matures its fruiting body blooms out of the ant’s head. The spores are spread by the wind from the fruiting body. The spores are then carried with the wind to infect other hosts.

4. Wolbachia, these bacteria doesn’t like males. These bacteria pass into their host’s offspring in egg cells and do not require males. They often kill infected males or even force them to change their sex. They can actually make the male roles redundant by enabling virgin births. Wolbachia have been found in human bodies as well. But not to worry, they have the ability to manipulate only male invertebrates such as insect and worms etc.

3. This tiny, eel like looking candiru, Vandellia cirrhosa is found in Amazon. It feeds on other fishes by swimming into the gills of the other fishes and feasting on their blood. It even preys on humans as well by entering their orifice (such as the anus).

2. This is brain washing and one of the incredibly dangerous parasites. This parasite infects rodents by affecting their brains and eliminating their fear of cats. The helpless victims are easily observed, caught and eaten. The bug after reproducing passes out of the cat. The bug again is eaten by the next rodent host. This is the life-cycle of the bug.
1. The womb is succeeding the list of incredibly dangerous parasites. Female Sacculina finds crab and slides inside at the joints. It spreads it feeding tube throughout the host’s body. Its reproductive system emerges at the female crab’s brood pouch. If the host crab is male then the parasite simply manipulate the hormone of crab for it to behave more feminine. The male parasite then fertilizes and turns the crab into parasite factory. 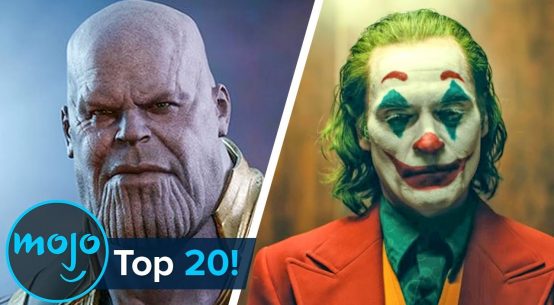 Top 20 Supervillains of All Time 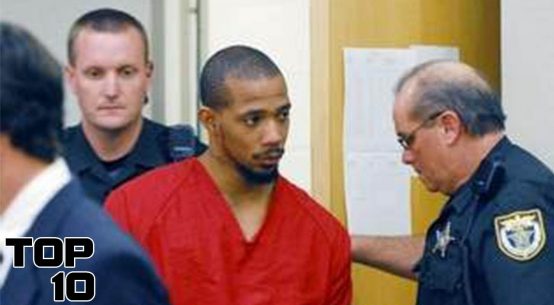 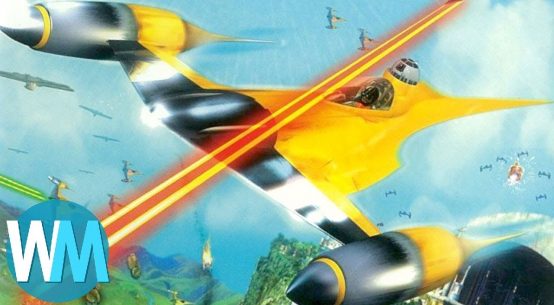 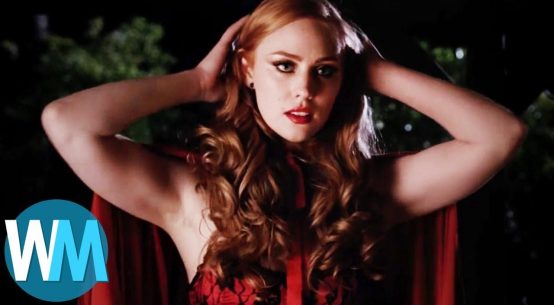 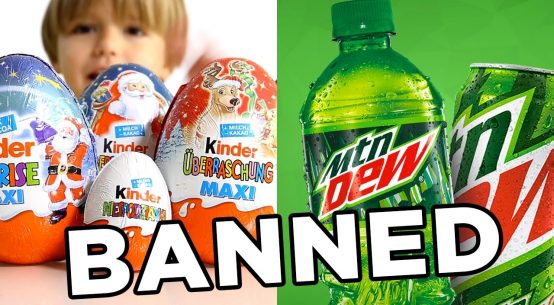 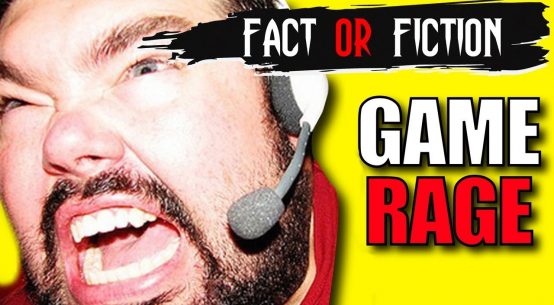