Top 5 Most Famous Shipwrecks in the World

1. Some of the most impressive shipwrecks are those that are visible from above sea level. The MV Captayannis is one such boat. The Greek vessel, which was transporting sugar, collided with a BP tanker while cruising the River Clyde in Scotland in 1974. The captain acted fast and tried to beach the ship close to the shoreline, which is where she ultimately rests. No one was injured in the wreck and the boat has been left exactly as she went down. Looters have stolen most of the exterior metal, but otherwise, she is left untouched. These days, the Captayannis is a tourist attraction and home to many species of birds and fish.

2. The HMS Victory was a British Navy ship that was the pride of the country. In 1744, while carrying 1000 passengers, she got lost at sea and was considered missing for quite some time. Aristocrats and midshipmen were amongst the people on board, and the ship was also carrying plenty of gold and silver coinage. The mystery spanned over a decade and a half, until the Odyssey Marine Exploration unit found certain parts of the ship in 2008. To date, only 2 large cannons and several bricks were located, meaning that there are still many items lost at sea. This mysterious wreck is one of the most intriguing for experts and historians.

3. The RMS Rhone is one of the most popular shipwrecks in the Caribbean, attracting thousands of amateur divers each year. The UK Royal Mail ship was just shy of her second year in operation when she had an unfortunate demise. Previously used for crossings from Southampton to Brazil, this was the first and last trip that the ship made to the Caribbean. On October 29, 1867, a hurricane caused the ship to wreck off of the coast of the Virgin Islands. Sadly, 123 of the 146 people on board perished with the boat, and many of them are now buried nearby on Salt Island. The ship rests at 85 feet below the water’s surface, making it ideal for divers. It has been very well preserved and many species of fish and sea creatures make it a magical dive.

4. The SS Maheno was a notable ocean liner that was used for crossings between Australia and New Zealand. During WWI, the ship was used as a medical vessel and was stationed off the coast of Greece to aid injured soldiers. After many years of service, the ship was ultimately sold to the Japanese. On July 3, 1935, she was being towed by the Oonah to be delivered to Osaka, but, would not make the journey safely. The towline snapped during a severe cyclone and the ship drifted off to sea with 8 crew members on board. A week later, the ship was discovered and once again towed, this time to shore. The crew had set up camp nearby and were unharmed. The ship, however, ended up beached and attempts to refloat her were unsuccessful. The remains are located on Fraser Island, Australia, and are a popular tourist attraction.

5. The Salem Express was a passenger ferry that traversed from Egypt to Saudi Arabia. On December 15, 1991, the northbound journey on the Red Sea ended in tragedy. While reports on how many people were on board vary, the estimate falls between 700 and 1,600 passengers. Approaching Egypt, the ship was caught in a storm which caused the ferry to slam into the Hyndman Reef. A huge hole was pierced into the hull and many of the inner compartments were sealed off and flooded. Within less than 30 minutes, the ship was completely underwater and immersed 89 feet into the sea. Unfortunately, 470 people lost their lives, mostly due to the stormy conditions and poor visibility for rescue workers. Although some divers enjoy visiting this ruin, many people find it hugely disrespectful due to the massive loss of life that occurred. 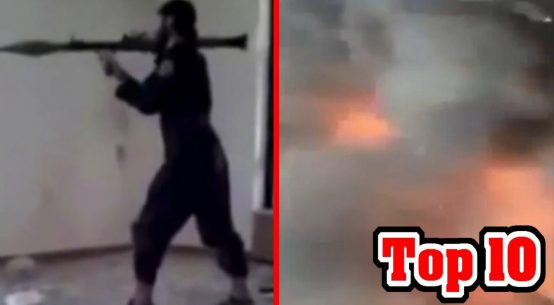 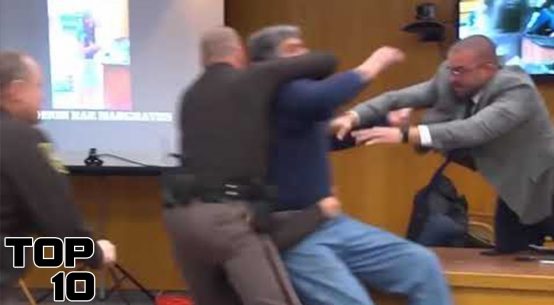 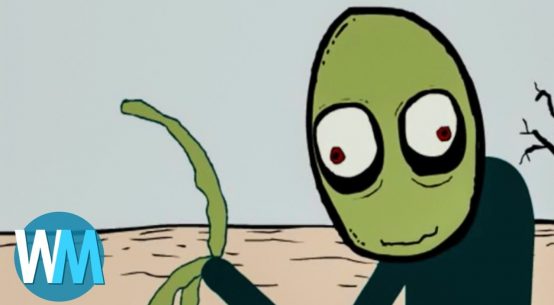 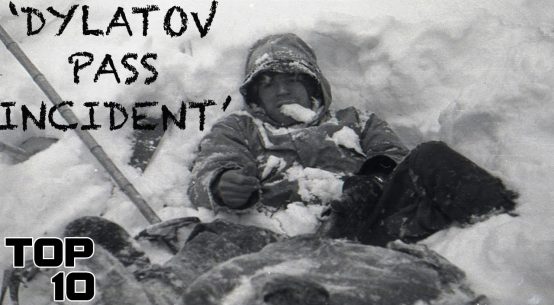 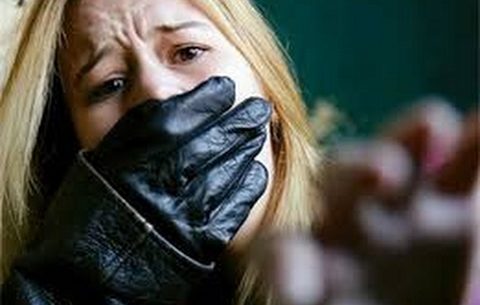 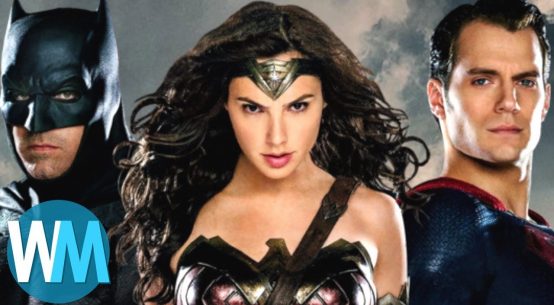 Top 10 Members of The Justice League

2 thoughts on “Top 5 Most Famous Shipwrecks in the World”